It was midnight already, and everyone was laying still in their beds after the quarrel. They may seem to look okay but their hearts felt like a market square. I then imagined what each person was thinking;

Collins: ‘If only I told him to still give me the money and later find a way of not paying, I don’t think things would have reached this point’ I thought Collins would say.’

Rupert: ‘So after all I have done for Collins and his family, this is how I get repaid, with insults? Someone I looked after his family while he was on official duty in Texas for 2 years. Why didn’t he tell people I still gave him $300 after he said he had gotten the loan from his friend? He even had the right to say I don’t care about his well being, hmmm this life.’

Felicia: ‘I hope Rupert doesn’t think too much of this event, this too shall pass dear Lord, I know and believe and pray it passes soon. Don’t let Rupert take this to heart. Hmmm I hope Collins doesn’t regret pointing those wrong fingers, and Rupert was almost getting his wife a job. Hmmm’

While I lay in bed thinking what they would be thinking, I received a text from my girlfriend ‘Something tells me you’re awake, I hope you don’t drown yourself on Red Wine tonight, sleep like a seed, I love you’. I deleted the message and reach for the fridge to drink my left over Red Wine.

Thank you for the lies

In this land where I come from, we eat lies for breakfast, and say thank you when we’re…
byLeonell Echa
5 views 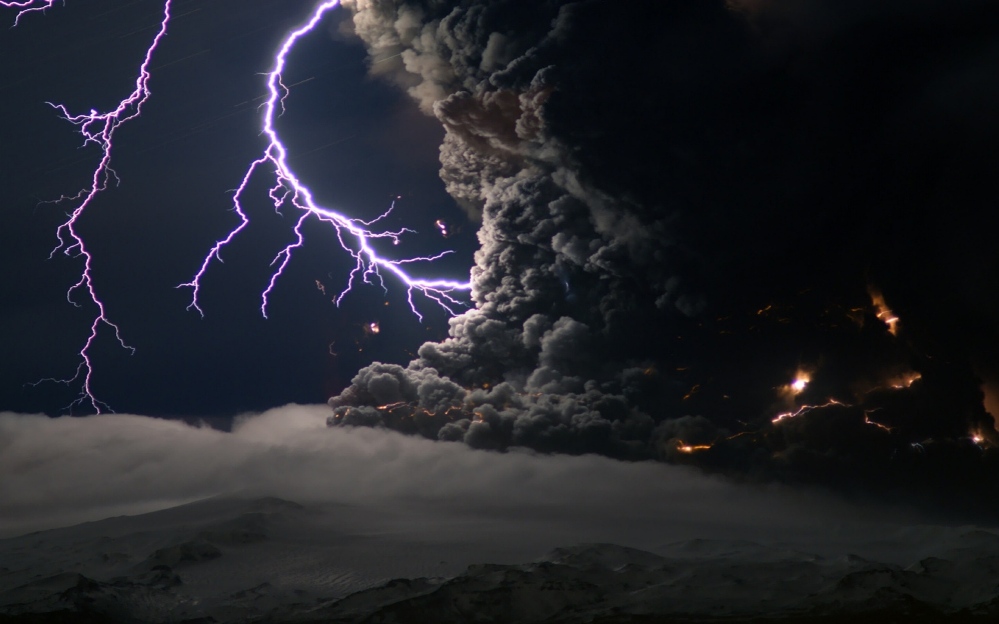 The wind seemed to be in constant battle with the helpless trees, it roared in muffled tones, announcing…
byLeonell Echa 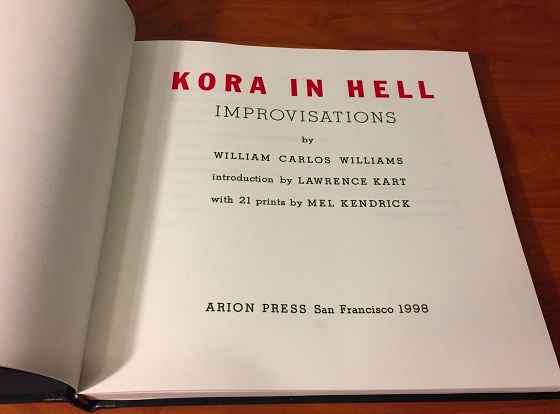 When you hang your -pride – on the -face of judgment -, you do not expect to see…
byLeonell Echa
3 views 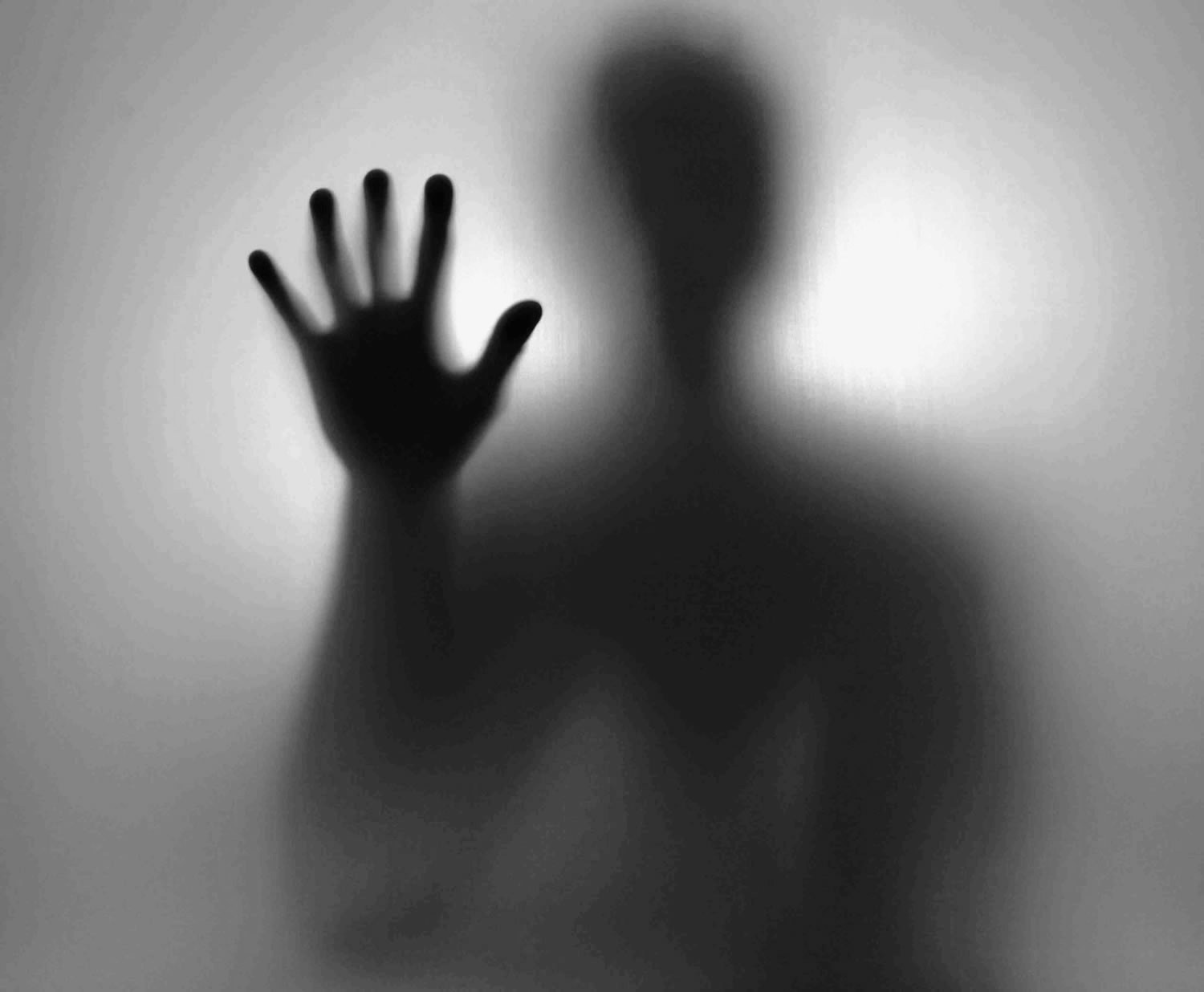 “The lord only chastises whom He loves, i am your lord on earth and i love you, you…
byLeonell Echa