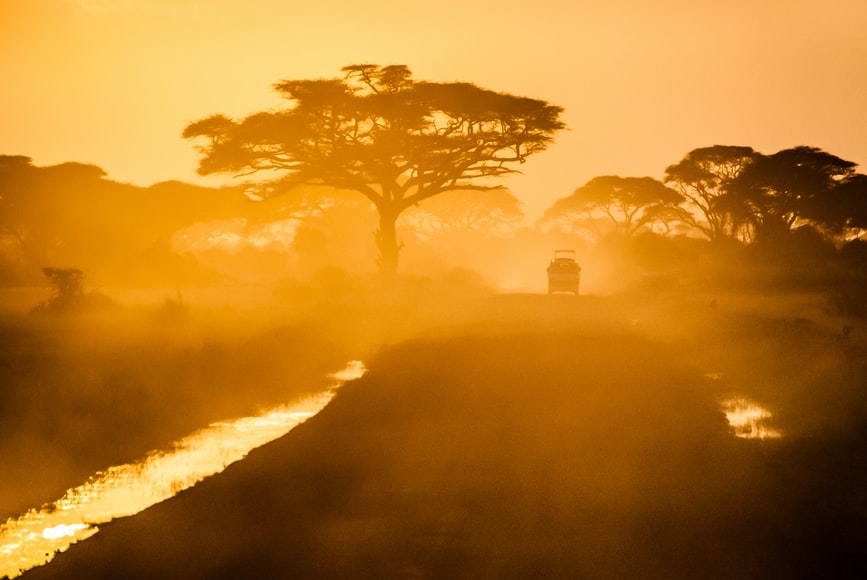 There were eight children in the household. The older ones were in boarding school, studying for higher education. These eight were children and semi children, from ages three to ten, born of different mothers but fathered by one man. He was an educated man, so much so his wives called him “teacher” as though that was his name. The whole village called him teacher too, it is a miracle that the children do not call him the same, but instead call him Oga, which is very strange, as no one seemed to know the genesis of such a label.
The teacher had served in the second world war, as a medical attendant, and sometimes as a cook, this second world war veteran, therefore, become an important consultant during the Nigerian civil war, and all the villagers looked up to him for advice on how to deal with various situations.
Every day, the villagers witnessed long chains of trucks, carrying soldiers from the south, and west to the east where is the center of the civil war, and many of these gallant soldiers were killed and never came back again. There were rumors too that the Biafran soldiers were coming to attack the westerners, especially by throwing a bomb at them thereby killing a lot of people at one time
The teacher, therefore, came to the aid of his people by teaching them that anytime they hear rumors of war, the children were to be hidden in the ceiling of the house while men and their wives were to hide under the bed, where bombs cannot reach

The children hid in M the ceiling for most days of the civil war, it was even turned into a hide and seek game and when mothers were looking for kids to accompany them to the farm, the ceiling was a safe place to hide from any work until hunger drove you out.
The civil war came and went there was never any case of it. a bomb blast in the village and teacher was never proven wrong or right