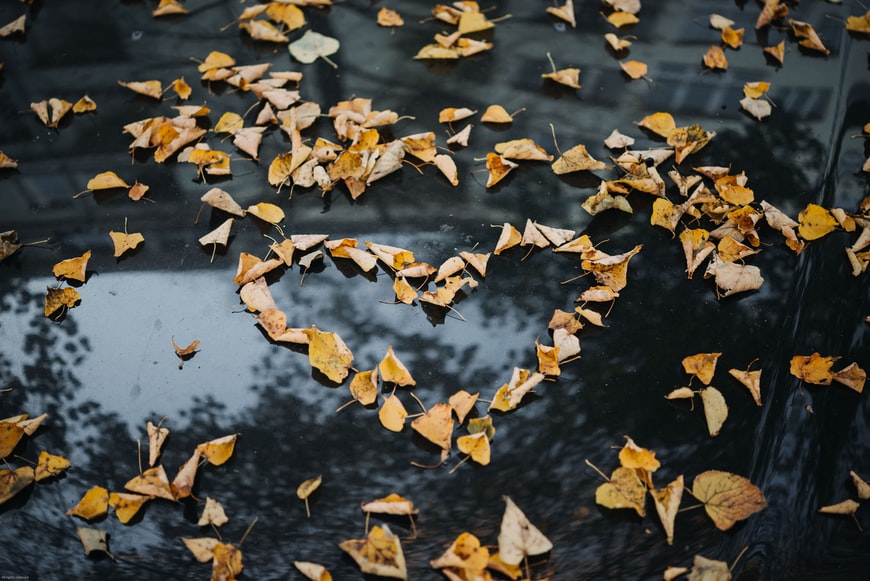 ‘Nobody messes up and goes free’, he whispered in his mind as he paced around the room. He punched the wall for the second time and while he felt no pain, there was a bruise his other hand unconsciously touched and rubbed the blood in his palm. He then blurted out loud “damn”.

Later that night while he tried to catch some sleep, his eyes fell on the letter again and his heart began racing like Usain Bolt’s feet. He got up switched on the light, took the letter, and read “I love you so much Femi to let you go, it’s why I won’t. It’s more difficult to know you loved me yet she took in for you. I will be here with you, we will raise the child together my love. It’s me, your fav drink”. A tear rolled down his cheek as he put off the light to sleep.