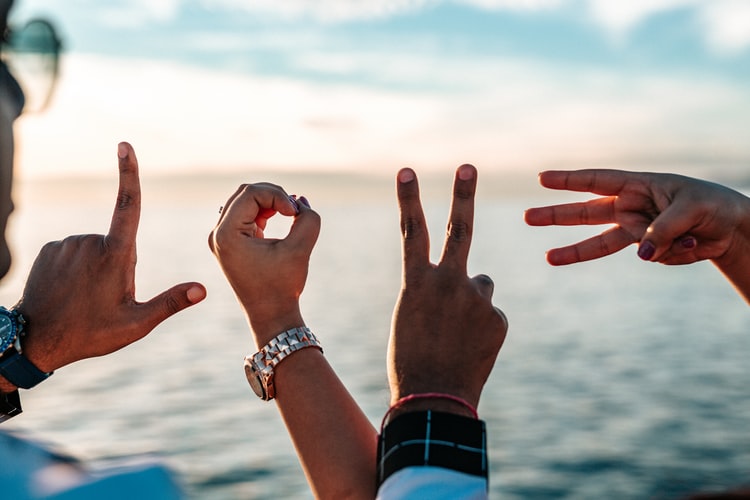 It was one of those evening, when the sky and the setting sun connived to paint the world in a beautiful colour. The blue sky was not so blue and the warmth of the fading sun was a hue of yellow and of red, the mixture of which was not a colour that ever existed even in the seven colours of the rainbow.
A wagon of school boys and girls had just arrived in my school , A C Grammar School, Oka from a neighbouring town ,Victory College, to present a play, “Numiloju”, in our school. Such entertainment was allowed once in a session.
The play was based on a character, a village head hunter and a courageous young man, who despite all his good attributes, all the damsels in the village had refused to marry him because he couldn’t produce his biological father. So he shot himself.
His mother was a beautiful woman who was driven out of her matrimonial home because she could not conceive a child.

She appealed to a god who granted her a child but no one, not even her knew how the pregnancy came to be. Numiloju did not have a father.
I was offended that Numiloju killed himself after the play, and wondered how many young actors die in the course of playing this role.
The gun shot was real and the smell of the gun powder was real.
I was distraught and left early for Victory college on our schools next outing day,to find out the facts about my worries
It was a beautiful school, the classes were well laid out, in fine rows and the school football field formed a green blanket upon which you first step when you approach the school.
I enquired about the actors and to my surprise the first of them that I met was Numiloju, the lead actor who killed himself.
We talked about the play and about the playwright.
He told me the playwright was a young teacher in their school ,who just finished his university education and newly started teaching in their school.
He painted the picture of a loner, black , tall, short rasta hair, who kept to himself a lot and could be seen in the night ,walking alone on the football field, in the dark .
I fell in love with the image
Five years later in the sprawling dusty town of Ibadan, I had finished school ,and worked as an actor and a terrific dancer in the university theatre,then , I met him, just the way I had imagined him to look, or be.
The only addition was that he was much more lively, laughed a lot,but just the way I held him in my heart.
Without any introduction , we fell in love
For him, it was love at first sight, for me,I loved him, long ago .

previousA Prank and Its Agony