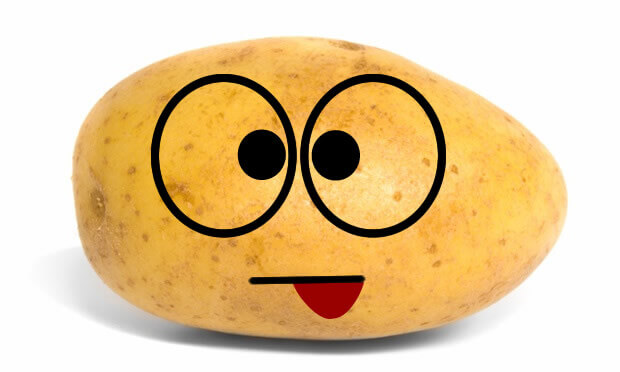 The city of Ife was not as quiet in the night as it appeared during the day. The after noon was for serious businesses. Around Sabo, area, tons of kolanuts are packaged in large green leaves, and looking at the large bags, waiting to be loaded in big trucks going to the northern part of the country. You will soon come to the realisation that it was an industry you were looking at right there.

The markets were busy, with lots of local canteens and local foods like Amala ,gbegiri, ewedu, pounded yam and egusi soup. However, the night life scenes wore a different look.
There were night clubs. It was the meeting point for the young people. Music bands. Amateurs and would be stars

This particular Saturday night, I was there to sing, Olaiyas song, “ebami so fun size ten Jona Ilo o”.
I sang all night, until the decent hour of two in the morning before I finally got home
I lived in the one room apartment upstairs.
Mother lived lived down stairs .I shared my room with my junior brother
It was normal that NEPA took light every night, so I left a candle in a corner of the room with instructions for my brother to light it and put it out when about to sleep
On arrival, I carefully looked for the match box, lit one stick, but the candle was nowhere to be seen.
I woke my  brother up and asked him where the candle was ,I lit one more matchstick as he pointed to some place, I quickly scanned the area as the the light frizzled out.

Now there was only one match stick left in the matchbox, and I must find the candle, he pointed again as I lit the last match stick, I saw where the candle had melted on the floor while he slept off, and just before the match stick went off, I put it off on his cheek.
He let out a deafening scream that made my mother to climb the stairs in less than a second.

nextHow I Fell In Love