The poem begins with a Yoruba traditional drum sound and the dialect with Sango addressing the youths of the land. In a way, challenging them for being hardhearted, for going faster than their shadows, disobeying authorities, betraying cultures and tradition which is gradually going extinct. Basically for forsaking their duties as youths and he calls them to action to “do the right thing”.

A “mortician” is someone whose business is the management of funerals, which explains why Grandsun begins with “Mass appeals for mass burials mass graves for the masses”. The piece is mostly about the youths and the leaders, how the youths have failed in their paths, same with the leaders both religious and political and how “the survivors that remain are getting robbed by the same people they ran to sanctuary and that’s a terrible shame which shows betrayal. He also talked of greed, incompetence, corruption and how there’s no truth.

The piece is not really clear at some points, other points were too fast with too many words to say. It is a good listen. 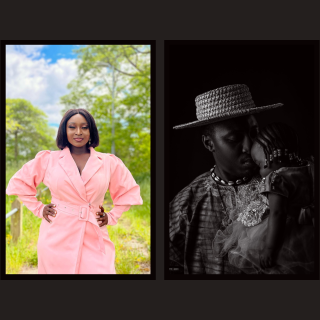