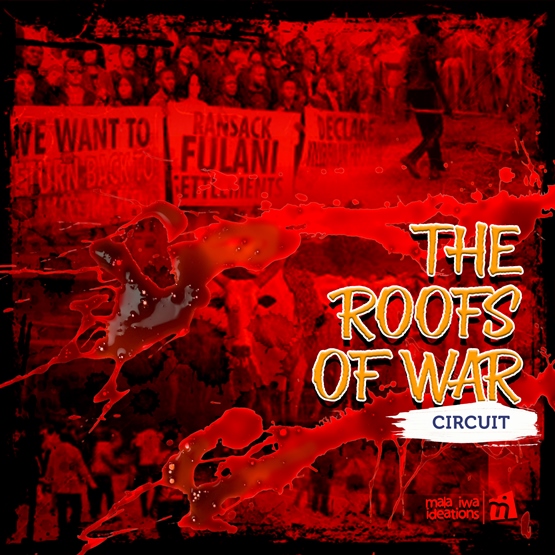 The poem is a story of a war-ridden town, where the people can do nothing for themselves anymore but watch as their brothers, sons and daughters die. It is a cry for help to the government and all those who could care.

No particular setting(year) but it was narrated from a village or small town point of view.

The poet talks about a time before things went south. Strangers were welcomed with open arms and pure heart until they revealed their true colours.
“We held vipers tails, we cuddled Lions” “We bought peace, paid with good gestures and senseless hospitality”

Key Message – “To them we were ordained and cursed to perish in their own hands”
The oppressors, killing the poet’s people was a purpose driven mission.

A good piece that does justice to the issue of terrorist attacks and unchecked bandit raids.