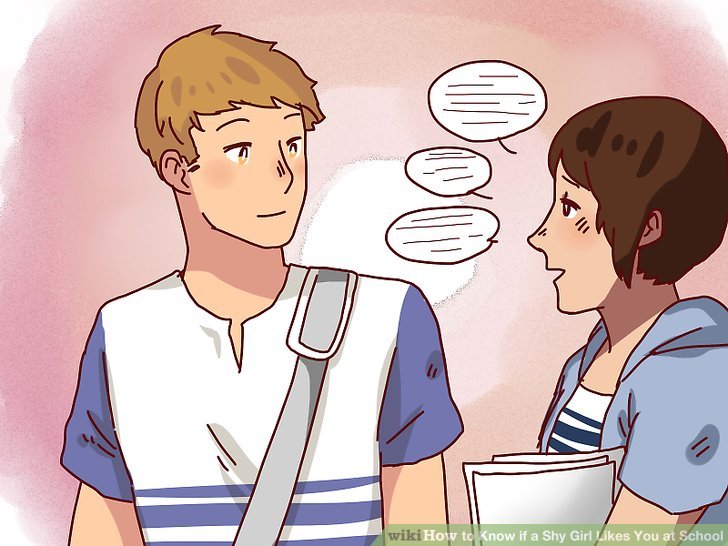 First time i laid my eyes on Kunle, he was leaning on a car at the parking lot of the University and talking to his three friends, Danny, Victor and Emeka. Yeah, those four went everywhere together, even though they were in different departments. But Kunle was in Medicine and Danny was in Pharmacy, so they sometimes had electives together. Emeka was in Economics, while Victor was in History.

Kunle was that kind of guy that you just drool over for a second and then snap out of it, prolonging that fantasy would only be mental torture, because cool guys like that only hang out with the coolest clique of girls. And i was nowhere near that.

But that day in class his face kept popping up in my Psy 305 class. Luckily for me, my lecturer didn’t notice i was distracted because it would have been embarrassing to be called up to answer a question, and i end up blabbing. I kept hearing his voice and seeing his gesture and mannerism as he narrated what ever hideous tale he was telling his friends.

That same day in the evening, like fate was messing with me, i saw him again.
I was coming back from printing my assignment and had to pass through the boys hostel before getting to mine. I was shocked to see him there, because he didn’t reside in the hostel. So i was sure that he came to see a friend.

As i approached him, i noticed there was something different about him. He was smiling at me. But it wasn’t his smile that caught my attention, it was the fact that he was staggering. I frowned at him, because i know he would never notice me on a normal day. And of all my fantasies about him, i have never imagined him drunk. As i got closer, he stopped like he was waiting for me. I started to panic and try to maneuver my path but he caught me by my waist and held me tight.

He looked me in the eye and said, “will you marry me”? I was stupefied and didn’t know what to do. I looked back but saw no one nearby. They were either occupied or far away at the social center. Besides, the picture of us at that moment was very normal in that environment. He broke my thoughts by saying “Zara, do you know you are beautiful? But you dress terribly and you hardly smile”. He then laughed hysterically and slipped a ring on my finger, then said “you may now kiss the bride”, before i could protest he went ahead to kiss me. I wanted to kiss him too but not like this. I wanted something encapsulating and magical. He then turned around and walked on, leaving me with my mouth agape.

That night i kept tossing and turning, thinking about what had happened. From the kiss to the ring. I woke up the next day and got ready for school thinking i had dreamed it all. Except my friend Thelma noticed the ring on our way to school. But i couldn’t tell her about my hideous engagement. Thinking about it now, it all sounded surreal and i am probably sure he won’t remember it anyway. So i sighed and continued my day like nothing has changed, except the ring that is still glued to my finger. 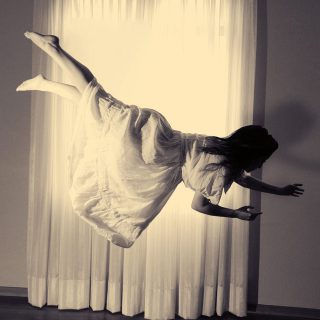 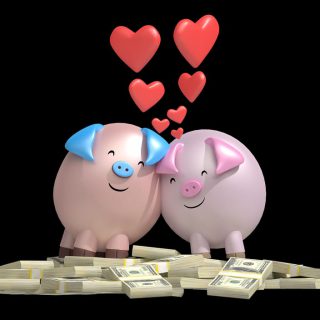 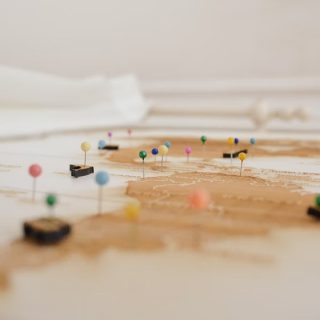