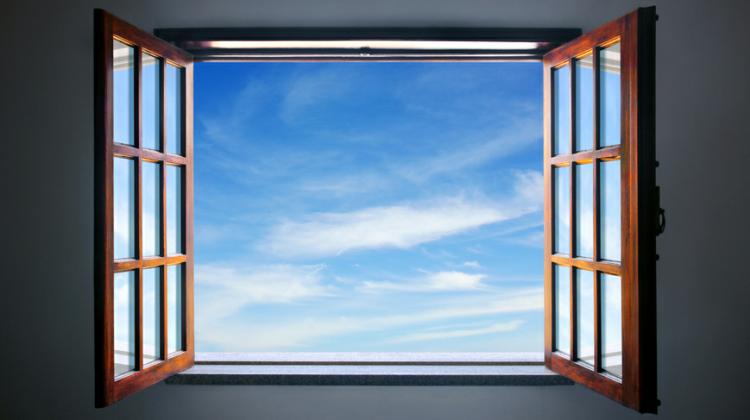 Janad was still trying to make love to his blindness. He hated reality, most of all, he hated the darkness that lurked in his eyes. He thought of Leila and how she made life darker with her words and decision.

“My father said i can’t marry a man without windows, its a curse on the family. I wish you happiness.” Leila’s last words were poison to his heart. His mother said she never loved him, that made him hate life.

He could hear the hissing sound of the waves. He removed his sandals. He met Leila here and only the water could erase his love for her. He sank deep as the waves chanted “what was a man without windows…”-Omolola
—————————————————————————
Damian Rosa kept staring in the direction of the light. Since they moved to this town, the beauty evenly divided his attention between welcoming the visitors of nature and serving his memory’s delight. This was all he wished for.

Even though he was blind, he would wait for the sun outside and ask for the moon to come at dinner. He framed his mental pictures of couples holding hands, and colors that spoke of scandals. All these he saw through Tobi’s eyes.

He sat on his bed that night and wished he’d one day see the beauty he misses. He knew he misses his friend, Tobi. But what he didn’t know was that Tobi was a blind man too. All those images he created only in his heart.– Leon
————————————————————————–
Sammy took a walk along Wall Street. She came up on a building and amongst the others it seemed to draw her attention. Curiosity took her by the hand and she was at the door.

“Samantha, turn back around and walk on by this house. Nobody makes sure their doors are locked tight then leave their windows open and without blinds”. Her thoughts lingered that she had been standing there for a good 10 minutes with her hand on the window sill.

Looking into this seeming empty house, Sam had her mouth agape as if she couldn’t believe what she was looking at. It was naked beauty without all the defences that had met her at the front door. So she tipped until she could grab a hold and slipped in through that window.-Hybrid
—————————————————————————
“He does not pay me any attention mama”, she said with tears in her eye as she trembled and sobbed. Mama fixed her gaze at the window as the summer breeze blew and the curtains danced.

As though receiving a revelation, she spoke with her gaze fixed. ” There are two windows that leads to a man’s heart; his eyes leading directly to his heart and his mouth which is a path that has a junction at his stomach but same destination.”

She turned her neck to face Ashaké and said to her; “ókò mí I have said all that needs to be said, you have all it takes to get him under your control. Spoil him and pamper him before another woman does that for you.”-Hijab Gurl.