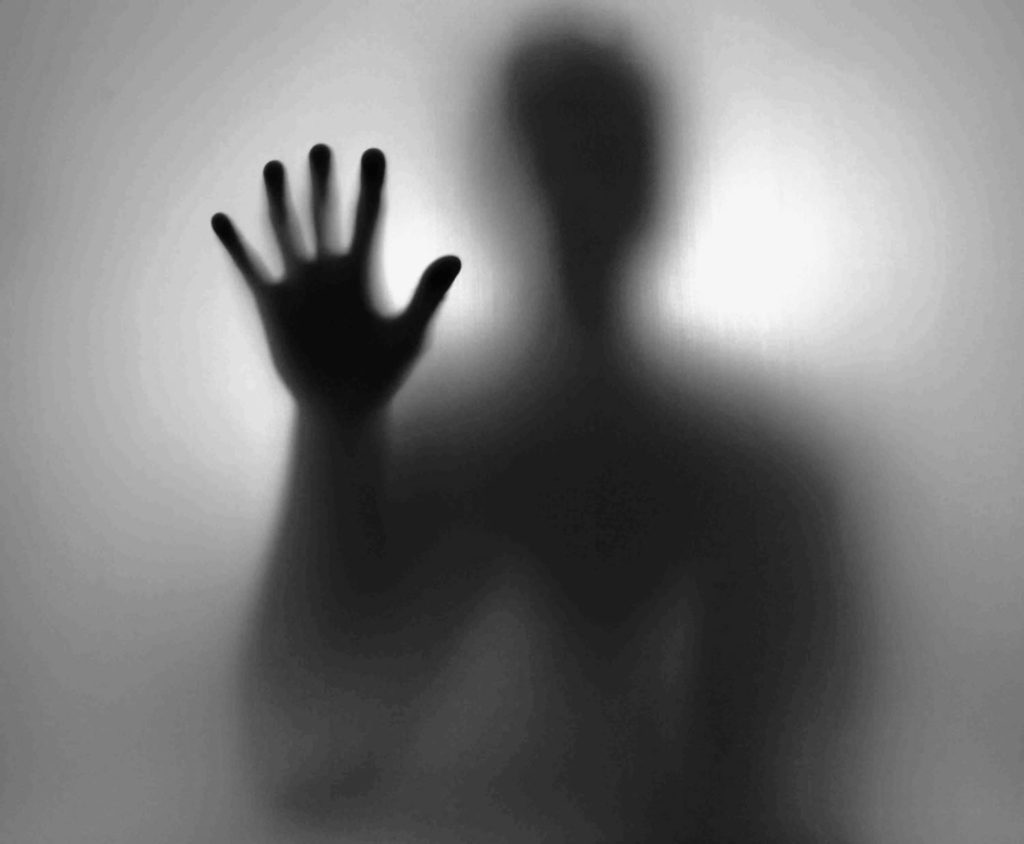 “The lord only chastises whom He loves, i am your lord on earth and i love you, you must be corrected. She heard him drag mother into the room. Papa grabbed the tattered belt off the mahogany shelf and slashed mother hard as she screamed but the rain drowned her voice so papa cried with every blow he gave” i love you Nkem, i love you but you must be corrected!”
Ruby shivered back to reality… ” baby get ready fast, i can’t wait for you to see them”, Kola came closer and rubbed his hot palms on her cheek, i love you and will correct you if the need arises” She shivered…-Omolola
—————————————————————————
Ruby, laying in Bobby’s chest just taking in this motion picture in front of her.
A man watching TV over his bowl of Ofada rice, he chews impatiently with all of his attention on the TV screen until he bites into a grain that seemed too hard to be rice. Boma!! He barks. A woman shows up looking very afraid. The man asks to see her palm and spits the bit in it. “I thought I was supposed to be eating rice”. Before the woman could say a word, his big palm spread across her face. Little Ruby grunts from the corner as she meets Daddy’s eyes. She immediately runs to her room. Babe! Bobby calls after her, what are you looking at?
Ruby had been in one of her trances.-Hybrid
————————————————————————
He let her open her legs wide while his boner found its way through her.

“You’re tight Ruby” and as he demonstrated the acrobatics of coitus, she let out a loud cry, pushed him away and ran to the bathroom, she began to cry.

Big Joe understood her as usual but she was the one who persuaded him that she was ready for this. Even now he was more perturbed than ever. Will she for once let go of her daddy’s ghost molesting her and make love to me? He asked himself as he looked at the ring on his finger. – Rudolph
————————————————————————–
A day after she cried her eyes out, she lay in bed. Her spirit was so mute and so was her soul. Her name recognition was a reflection of her list of pain.
She had just lost her mind and a day lesser from rehab made only notorious memories.
Off drugs and off cocaine after she got broken by her ex which was all she believed she was. Just before her last breath she saw a comforting shadow of her late fathers ghost telling her how much easier living was.-Hypermind
————————————————————————-
She stared into his face and into space. Ruddy was a good man, but he had anger issues and her dad did too and so her mind took her back in time to a day she rues to remember. She was five, innocent,naive and she had just returned from a journey with her mom.
They both returned to find a woman’s dress and lingerie in her parent’s bedroom, Ruby wanted to touch it but her mum said no. While her mum was busy in the kitchen, her friend Ruth came around and she showed her the clothing. They both used the dress to mop the dust and cobwebs in the house, then hung it back and went out to play. When she returned, her mum was crying with a black eye and bruises all over her body.-Vera
————————————————————–
Her efforts to speak was met with another slap.
“Shut up when I’m talking”, his voice echoed.
Another slap followed, this time the sound was louder. She was pleading for him to stop between her suppressed screams.
“Are you still talking?” He barked like one of those hungry wild dogs.
“Honey! Honey!!” Ruby started as Bobby’s voice broke her trance.
“You’ve been holding that fork midway between the table and your mouth, what’s the matter, is it uncle Jack, What did he say?”
“Slow down” Rubby interrupted “it was a beautiful day, uncle Jack and his wife were sweet”, she continued as she stretched her left hand and caressed his.-Tee2emm
————————————————————————
“I love you with all of my being”, he said with a smile on his face and sincerity in every word that rolled off his lips. She knew he meant every word he said but she looked at him, dazed.

Ruby baby, close your eyes and shut your ears as her nanny told her a story of a beautiful princess who lived in a tower of sadness in a far away land in an attempt to take her mind off the scream, shout, cry and sounds of blows coming from her parent’s room.

She asked her mother why she endured all the torture from daddy and she said: “I love your father with all of me”.

If that is the love Bobby promises, she would prefer hate.-Hijab Gurl

previousThe One Who Never Comes