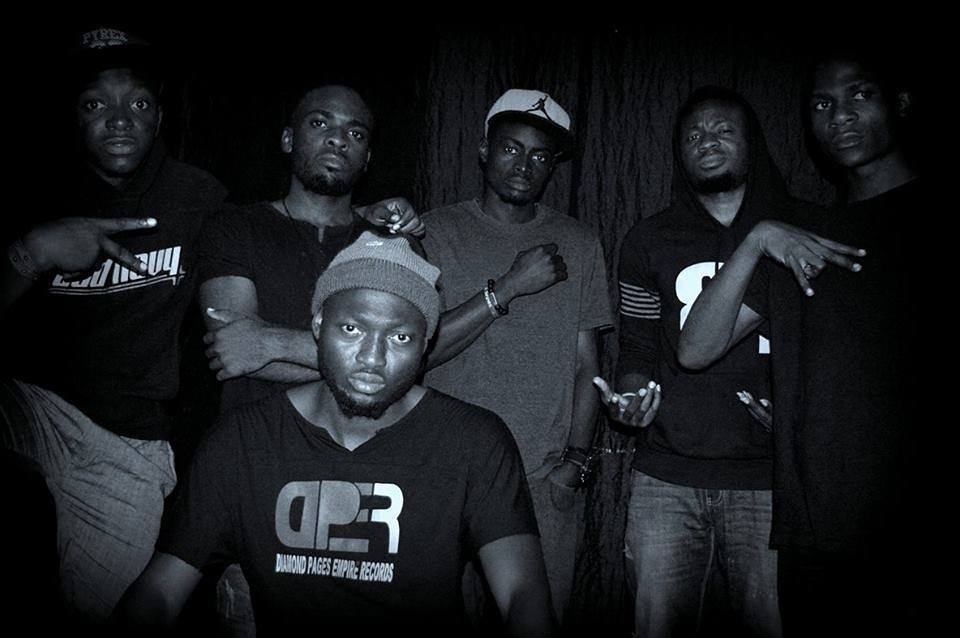 Was the video too dark? Was the lyrical audibility delivered with clarity and the message positive? Did I like it?

These are the few of myriad questions that litter the peaceful surface of my mind’s waters whenever I pick up a pen to write on a piece I just listened to or watched. I have come to discover that the answers to these are solely my highly self-glorified subjective opinion about it. Most listeners and appreciators of an art will take from it what they will.

But; then my penned down efforts would be ultimately futile if it wasn’t to sway those still standing on the line over the positive edge, as I like to think. Or indeed whatever edge I intend to push them towards.

So a good friend sent me a link to this video; here I am ogling on an opening more poetic than EB ever was (a forgivable exaggeration in my grand presumption), to be plunged unexpectedly into a grimy gritty boom bap hip hop style instrumental.

Good Lord, show me a rap head who doesn’t love a good cypher? I’ll wait. This cypher though was so ill, doctors could not find a cure. It just had to be in the hands of the most high, waiting on a miracle. (Yes I know right?! They should have featured me in this one.)

“I am not your simile. I am not your metaphor. Music my fiancée, what u think I met her metaphor?” I heard this part and thought: whoa! These dudes know how to rhyme. (though this rapper in particular was my favorite just for his clarity and his ability to really ride the cadence of the beat – and no, I won’t tell you what part. Go watch it for yourself.

Even though the video was too dark for their subject matter. And the clarity of the message got simmered into the complexity of the rapid delivery style; you will definitely enjoy this one.

Lest I forget. This was a gospel cypher. “I wanna live the high life, Lord Jesus come and take me there.” Hallelujah!

By  MIK METRONOME aka THA MIRAGE

In an era where everyone thinks that poets can’t jump on a hip-hop beat without attempting to rap, maybe Bamvy would have done justice on a complete beat progression for that fact.

Haye: Did good with a lotta punches. These punches almost, just almost shifted his gears from the focus. But being intelligent, he came back.

V Blaiz: “Appeared” so good he could earn some stripes like Adidas. His fusion of Hausa and English lingos keeps it indigenous.

CMJ (Aizek):  I think he should have come second on the cypher list since his lyrics so say too.

In everything, they all did good. But they still left the spoken word poet among them looking like he just accompanied the pack.

And overall, unless the darkness was deliberate or an aesthetic technique,  heaven would have used some more lights than award nights.