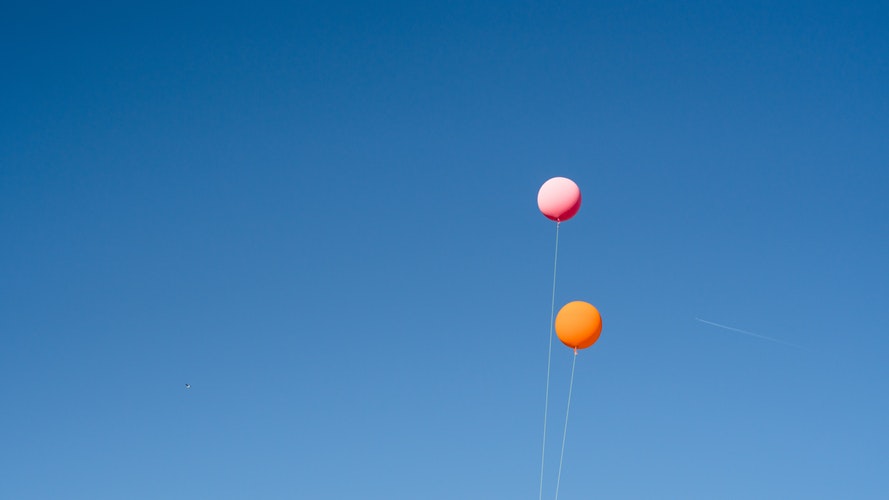 Gliding swiftly, as if being guided by an unseen hand, the rogue balloon dodged between the highest branches of the park’s tallest trees. Not once was it hit by a flying frisbee or land tangled in the awkward wings of a duck, flying toward the water’s edge. No, it rested, not by force, but by free will to a course so sweet and light, that the slightest breeze would knock it from that path. Maria found it especially baffling that this strange phenomenon was occuring though the wind slept peacefully; she could just not wrap her conscious mind around the unknown situation.

It reminded her of someone, herself. How she was floating into life as the first daughter of her mother, and as she passed through school with growth, her flower began to blossom. Uncles didn’t look like uncles anymore, some had the wish in their eyes that spelt they wanted to trap her underneath their cocks. A tear dropped on Maria’s face to remind her of the night her female friends tied her to her bed at night and played with her genitals until she bled. Maria felt she wasn’t as light as the balloon again because life had a string tied to her neck and all she saw below was the old wooden chair. She thought about the wind, its peace, the river, its flow, her tears and its pains and she jumped from the chair.