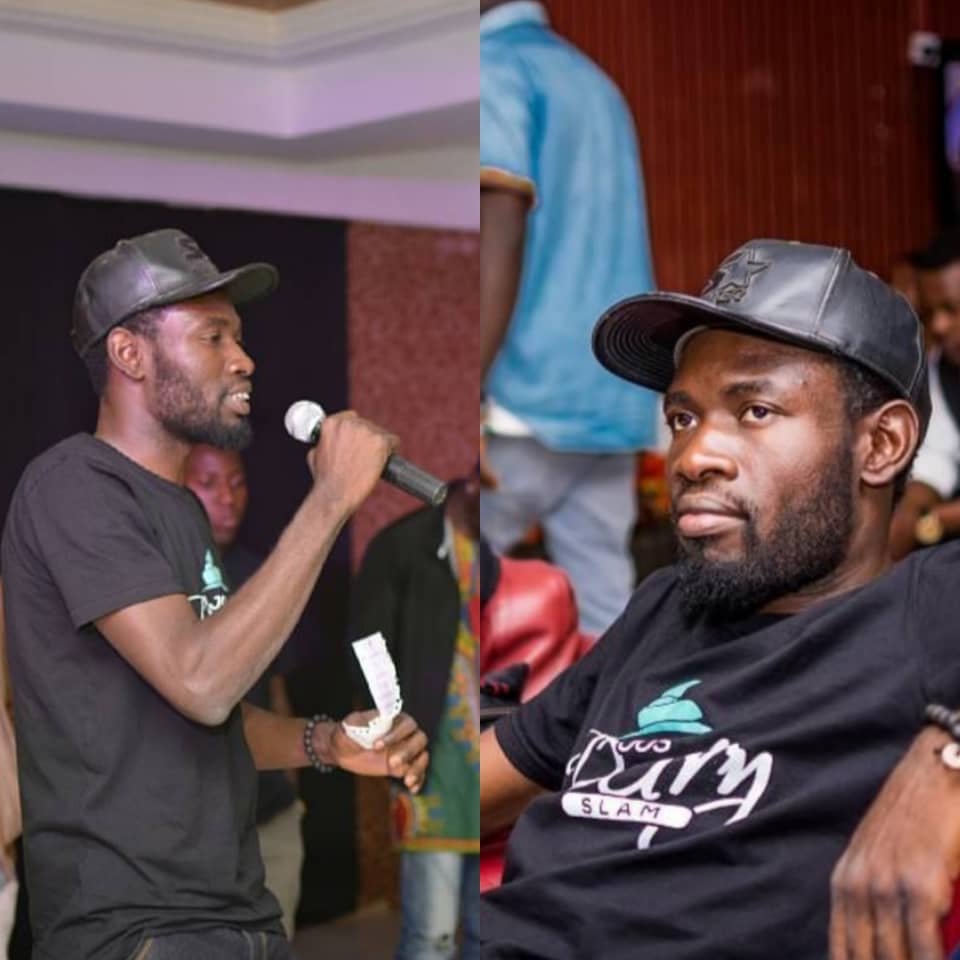 Below are reviews done on David Onotu‘s Ode to Kachana, a spoken word poem. Download and listen before you proceed to reading the reviews.

“Ode to Kachana” is a poem written by David onotu to exalt “ Kachana” who has been so much with so little.
The energy that he uses to voice the poem clearly shows his immense admiration and love for “Aunty k” as he repeatedly calls her.

Based on the narrative, I was able to come to a conclusion that Kachana is actually Nigeria, this is because he takes his time to discuss its different geopolitical zones , ethnicity and their others elements. He further went ahead to mention things like the kalangu which is used for music making in the northern part of the country.
His use of words goes further to adorn and describe the diversity , strengths as well as the weakness that defines Kachana .
I must comment that the accompanying music would have made more impact if it where on a lower volume thus allowing us hear and understand the message the poet was trying to share with ease and the message would have been equally conveyed in a shorter time .

Despite it insignificant loopholes ,Onotu did a commendable job on this piece.