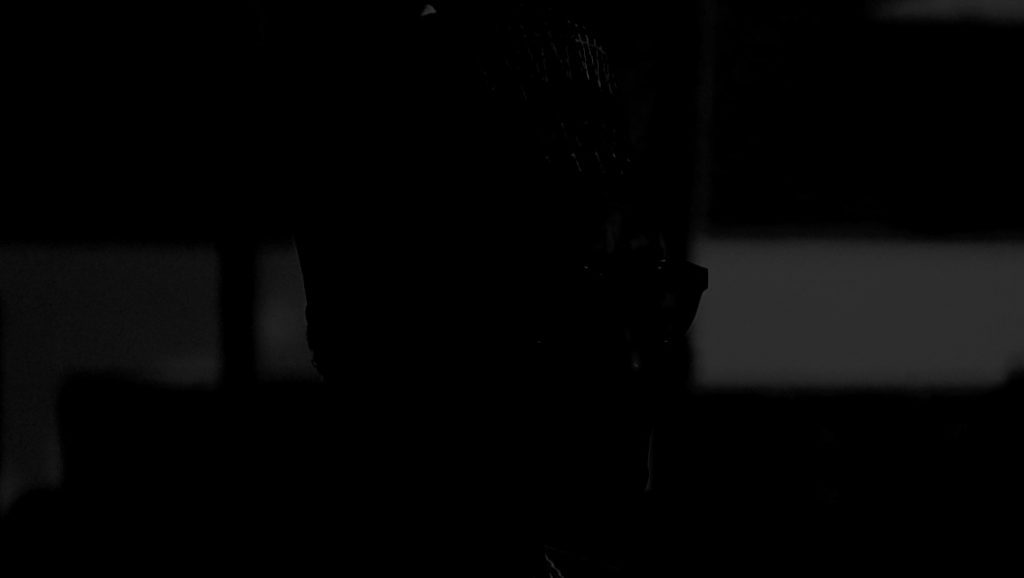 Mixture of long nights, cut short in communion.
Family pictures fading off the frame.
One, two, many souls tied in union.
We sail our boats off the shore.
And carried little in our hearts for sure.

Under-expressed closed mouthed truths .
Over-expressed loud speaking gibberish.
Lazying around.
Fear of writing when feelings were not up to…
Addiction like pain meds…

A fracture was taken away from the arithmetic.
Poorly multiplied sense of reasoning.
A heart beat taken away with proportion.
Loud screams of terror
Late nights, scary dreams.

Write right or wrong
Get over the blame games
One had to stop trying to shine bright the light.
One had to let go for one to learn.
And it’s all fallen back in place as it should be. Hypermind

Mr president,
Your reign leave dents
In our finances and daily events
Bad eggs you hunt to repent
Corruption you claim to resent

Mr president
To what end?
Our currency falls to a stipend
It seems as you tie a loose end
A strong one proves a weak end

Dear Leader, are you leading another land?
When last did you see the farmers on their Farms?
There is a sickness that untruth brings to the band
The ground is wearing tears of shame.
Has this ailment become our new name?

Dear leader, do you still belong to this land?
The elites may buy some lies
For they sell it to the bourgeoisies
Thinking we are the foolish past
No more valleys to ply. Give back our smooth ride.

Dear leader, is there a war in your gland?
Where is your hand on the reserve?
Help my unbelief, I tell the citizens you are very much alive
Let your toes answer the prayers we often make
Blue sheets on metal beds won’t pay the voting price

Dear leader, there’s a color in our sand.
When did the rule become a law to dust off?
Speaking against your words. You have burned the chaff
The gold ashes will ride on weary seas
That’s your body floating on the rumor bank.

On this land our conscience we planted
Always hanging its head during the summer
Watering with our tears taken for granted
Our sincerity and deep thoughts have lost their cover
Where did we go wrong?

We can no longer nurture every step of its growth
That would have been our guide and troth
To the land of milk and honey
Now the economy wears a dark face for money
Or could we have done better?

Maybe we should start all over again
Marry our agric and make it a culture
Plough this land, plant good deeds and await rain
And we will not scavenge on dead policies like vultures
Do we believe that this new constitution will work?

I salute words that came,
When this land flew North
With bloody fists they trumped on my conscience
“Let us grace lines
Carving words till they become art”

I willed my muse to disappear
Promising to call when words would save me
Those words would be buried,
With my lifeless body
Yet i might feel no guilt

Truth is, we fell
But the story we must tell
is of resurrection and strength!
The nights we buy and days we sell
must bear witness of our faith and trust!

“This dying business needs some life,”
said one ghost to another.
The business of the dead is a tiring banter!
In a land peopled by ghosts,
who would know, my brother?

One stands the risk of dying if two so much as whisper of lifelessness and death games
whether in the south of Kaduna
Or in the firm grip of colonialists,
The president is dead, right?
-OracLe

The last time i saw freedom
Was when the gavel spoke
How do you carry a sea to dry land?
The secret of the egg is kept in its yoke
Silence rebuked is a sledgehammer hand

The head is a totem abandoned
The neck is sinking sands
The eyes blink and bow to broken sockets
The knees get weaker trying to stand
Someone they said unscrewed a nut, now the bolt is out?

Oliver asked for more before he saw the twist
Believers doubt as much when faith becomes a cyst.
He promised the baby would be delivered
He didn’t say the baby would live.
If this death is all it takes, what does it give?

This is a wedding of skulls, bones and maggots
Too soon the mouth tires
They said, we said, he said not
Too often, conscience before nature, retires
A stranger still is a resident without a face.

Damn! We were beautiful;
Tales of history though.
Now we are caught up by the traps of greed
Threatened by the seeds of our thumbs
And executed by the swords of our own.

But I’ve pledged this allegiance:
To be strong even when my limbs fail,
To soar above my fears even with broken wings,
And to feed my soul with patriotism,
Even with a dead president.

Hasn’t the rain flogged you from outside?
it didn’t come from above, it’s our eyes we cried.
You wrote one page, and what of page two?
Will the ink now be different too,
If the President is dead right?

I know you hear about your sun too
he’s gradually shining, very soon darkness will woo.
Should we tell him to fix the clock, the one with no time?
And announce we’re in good hands and we will be fine
if we hear that the President’s dead, right?

Tell us dear sir, if the stool is on fire.
You cannot put up a show if death makes you retire.
Ga fillin ga doki.
Barb all your hairs, your anus will never be bare.
This seat will say if the President’s dead, right?
(Ga fillin ga doki * Here’s the field, here’s the horse)
Hausa language in Nothern Nigeria

History wrote one line twice
Spoke the truth in form of lies
Reign of courage did slack
Welcome to the town of lack
The ruler only lost his mask.

Songs sang with iron tooth
Sores only psalms may soothe
Market is the holy grail
Nails down, soft throats won’t sail
Change hid behind a mask.

Many tribes, different voices
Votes casted, similar choices
All bear the singular peril
One currency for real
Which in turn sealed off the deal

Rumours told of a head stone with a name
Not the head, that thought is lame
But something must have died there
RIP! Change rests here.
Short sighted we squint to see.