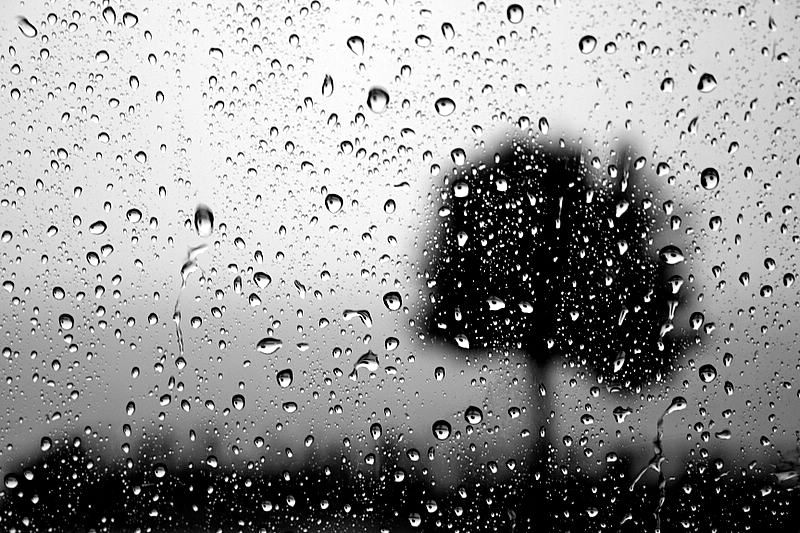 One is a loud piece of dark thunder
striking every dead line existing in a mind.
He is a simple complication.

This is a winged spirit of a ghost
appearing to disappear like words fading on a page.
He is a complicated Peace.

This one builds a sky and stitches it to his name
His rage unlocks the screw between Eve’s legs.
He travels light with deep roots.

The older wand exist in his hairs,
he shapes the rough part of the Earth
To declare the four horsemen exists

I heard of Dennis Vincent Brutus
He knew Mandela.They wore same cell gowns
He wrote many times some Letters to Martha.

Edwin Arlington Robinson
Came at a time his parents wanted a girl
Something in him died with Richard Cory.

Mabel Segun was her mother’s daughter
She had fallen Under the Mango Tree
Trying to read a sign that said; “Sorry, no vacancy.”

Leonell Echa would be a descendant
Craftsman singular, dramaturg plural
And the days bore names they had denied he claimed.

Differently,through the eyes of words
they see,Hear and speak to the world
On the ear’s mind they lay concrete words

Four heads filled with literary terms
Married to the same wife and made babies
Like Bangwan, Bamvy, Ruddapoet, and Leon.

previousRead: When I Met Him | Rachel Charles