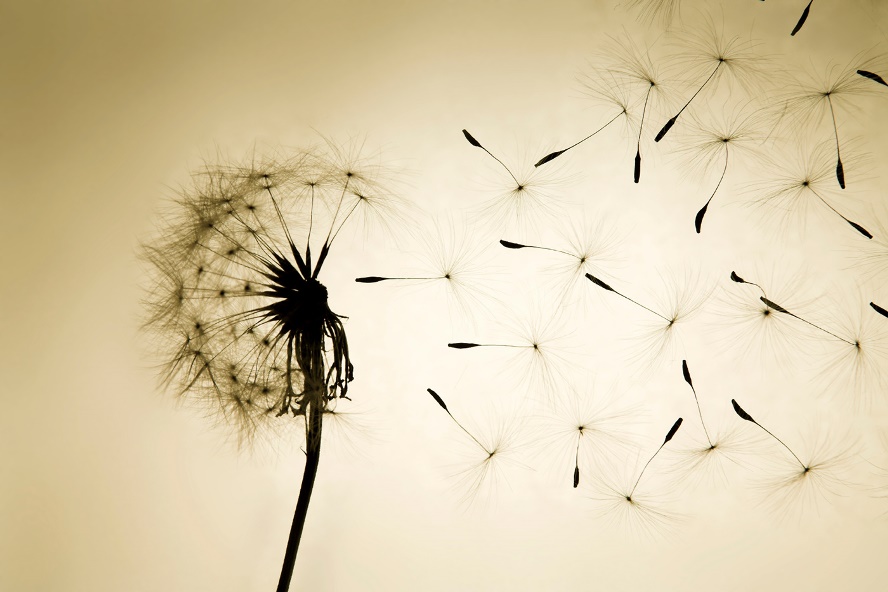 Hope is a new book with blank pages
Write a story, rock solid
Maybe it’ll earn you wages
Arouse every dream that’s gone flaccid
Make a mark that’d stick for ages
Against the harsh or humid
Live through the pages of time
Lend a hand, maybe a dime
Rise, stand again, reach your prime
Hope is a new book, prance through, rise.
Hybrid
=======================================
It’s been three days,
Three minutes,
Three seconds
From a deep slumber
Hope summoned courage
Giddy steps soon became tentative
And galloped through rugged slopes
So many eyes lifted in adulation
From the foot of the  mountains its trail blazed up
Until it rooted itself in the horizon
Now the dust is settled
The  view is clear
A star has found its place
And it was a painless birth.
Vera
========================================
This is to empty years and broken lifetimes
The water that stay in the basket
The air that comes without conditions
Portraits that nail to wall inhibitions
Lessons learnt without a textbook plan
Letters written from miles apart to miles afar
Criticisms swallowed with a glass of wisdom
Families split by the mouth of a scissors
Failure failing for the right reasons
To a future crawling to avoid accidents
To miscarriages that mend marriages
To countries that live like states
To leaders who lead like slaves
To teachers who teach themselves
To books about reason abandoned on those shelves
To flowers that wait on butterflies
To a forlorn lover who now like a baby cries
To a future that is scared of humans.
Water isn’t the only thing that wets appetite. Leon

previousREAD: OLUWADAMILOLA AGBOOLA | I MISS YOU