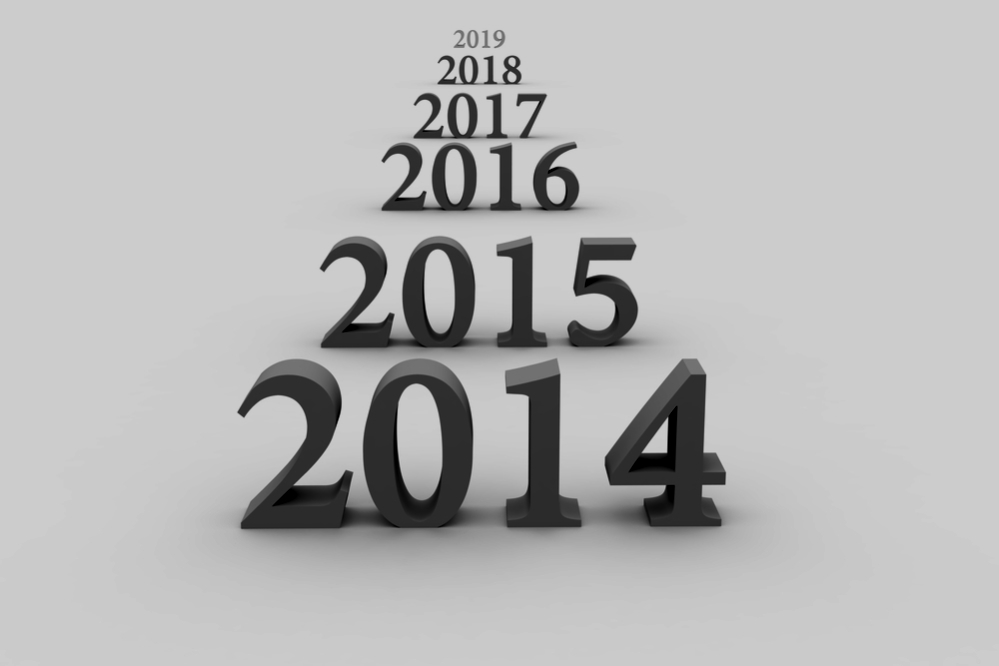 Year 2021 should be a blast
With faded memories of the past.
Passing out heat like a Langley
A few more cars
Overridden scars
A home filled with tiny little feet’s
A million dollar ring over a million dollar smile on my face
Tagged the world’s favorite IT specialist
And foremost nurtured and buried so hard in the Lord.-Hypermind
—————————————————————————-
I just see the mental picture
Husband with crayons
Buying tribal culture

Truth is I let God roll the dice
Have paid the price of wishing solo
Eyes have not seen what will happen
Just living the script that gladdens poetry. – Rachel Charles
—————————————————————————-
Five years from now
I see big wings
On me
A sky big enough
To take me.- Hybrid
—————————————————————————-
In five years he’d have exhausted one year on sleep. Here he’d have dreamed thoughts and feelings on varying levels, supplying power to all the apartments in that dreamland. He’d awake only to compare sketches and parameters to return and maybe rebuild.

The next year he’d have spent writing about the good, the bad and the deep. The trouble of the human race will speedily slow down at the finish line.

In two more he’d have cried a lot, say maybe buried a couple of friends, mended a few broken hearts and favoured the hopeless. Good work and service to humanity can add a few hours to the average life expectancy.

Another year comes when the cycle reaches a continuum. His life wouldn’t have been saved by any prescription. More books would have been written, but the leaf on which to die when one finds a reason wouldn’t have survived. His streets would embrace a collection of a completely new signposts. And the smell of grass would have been overwhelmed by the meddling of the Queen of the Night.

Five years wouldn’t just have been counted, it’d have been clearly multiplied leaving the table empty or filled to embrace capacity and shake hands with the continuum. – Leon
—————————————————————————-
The name trending timelines, magazine covers, like she’ll say “rocking” the literal world is Dr. Jamila Idris Oyiza, popularly known as Hijab Gurl. She has been featured in so many magazines like: Success magazine, New York times among a whole lot others, she also has been invited for a lot more interviews.

She hails from Okene, Kogi State in Nigeria, she was born to the family of Alh. and Haj. Idris Bello in Jos the Plateau State capital where she completed her primary and secondary school education.
She further went to Minna, Niger State where she obtained a bachelor’s degree in Library and Information technology at the Federal University of Technology. She then proceeded to Kano where she was awarded a master degree in the same field and subsequently a Doctor of philosophy at University of Ibadan. She is happily married with two lovely children.

In 2017, she published her first book titled “she wore a cloak” which brought her to the limelight as she wrote about the struggles of a Muslim girl. She relates the book as factual and fiction at the same time, “…the book featured some parts of my life” she said.
She emphasized the fact that some people who were born muslim took it for granted as some just bear muslim names but aren’t Islamic. She also discussed the transition of a nominal muslim girl who hardly prayed or performed acts of worship to a devoted muslimah.

Soon after, she published another best selling novel “when love happens” amongst others.

Dr. Jamila also runs a non governmental organization (NGO) that takes care and provides support for women and children who are victims of violence. She also organises seminars and workshops for women and girls to educate and motivate them in to believing in themselves and going after their dreams. I was instigated to help women and girls as I got little support from my community while growing up and I won’t want others to suffer as I did, She explained.

She enjoys cooking, reading and obviously, writing. She loves to travel and see the world.

Expect her in your region as she goes on a book tour and launch in the Europe, middle East and parts of Africa. For details visit her website www.hijabgurl.com- Hijab Gurl
—————————————————————————-
Five years to come,
I’m still here, living and knowing we shall meet to part no more.For you become me and I, you.I can’t wait, can’t wait to meet you.Dreaming of you daily.With eyes wide open, I see you bigger than five years ago. You were looked unto by bigger people.Silvery goddess, praised and worshipped by Oracles of diverse ages.You were teaching teachers, curing doctors, Lecturing lecturers,Mothering mothers, Fathering fathers, Mentoring mentors. Yet, still yet, you were as down to earh as you worshiped God. I woke up! I had to!For there was work to do if I must get to you.God speed. Yours Faithfully,OLD SELF-SILVIA
—————————————————————————-
Omolola Titilayo is a virtuous and kind woman. A sage with a funny side. Her philanthropic gestures are lighted through out the hearts of many. She is an outstanding reality in this fake world. She is a communication expert and psychologist of high ranking. She is married to her ‘second conscience’ and best friend. They have three lovely kids, a pair of gorgeous girls (twins) and a boy.
Omolola believes a girl is allowed to dream, whether they come true or not.-Omolola