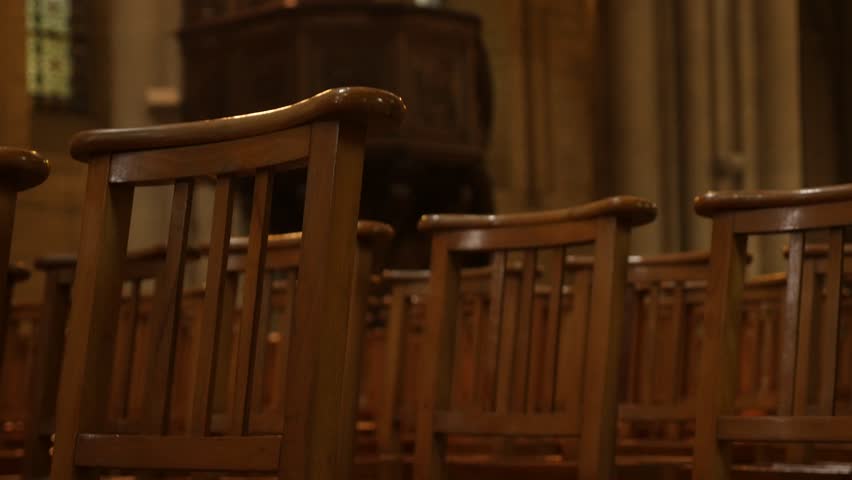 Today would have been more memorable if Dorian had showed up. The way she ended the conversation last night made it impossible to point an accusing finger. She had apologized a thousand times and lit the candles she put out in my heart. She’d promised to make it up twice better than her pastor promised salvation.

On August 15, 1817, little Lilian was born. The hospital stood in awe of her appearance and wobbly gestures she made towards her mother. As opposed to other newborns, Lilian wore a smile that seemed to tell her mother she knew how much of a trouble she’d been to her this past 9 months. She was an adorable daughter just like her daughter Dorian.

Lilian had died just few weeks after her husband, Michael, got laid off from his job. He was coming home when he walked into a tow truck. Dorian had told this story to me over a thousand times and today was supposed to be another “ashes to ashes, dust to dust” memorial,but Dorian was absent.