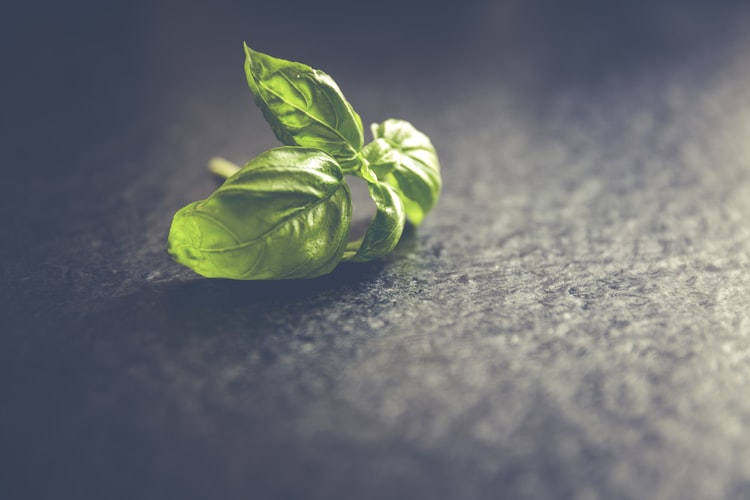 Could it be that asking to live freely is too much to ask for and that is asking for the impossible? When men who wear black loosen their belt after work daily do they do not loosen their conscience too?
Or maybe these people are used to us “the indomie generation” ranting for a while and moving on so they believe this is only a matter of time.
If a man is in tears, does that make him blind? If a man is deaf, shouldn’t signs make him curious?
A parent leaves the house in search of daily bread whilst praying for the wards that will eat the bread not to be brought home dead.
Since there are no reasonable laid down paths for us to tread and we are creating ours, could it be the government do not want it to be so, so they send the men in black to make sure we lack?

All we want is to be allowed to live, or could it be that our elected Head is not aware?