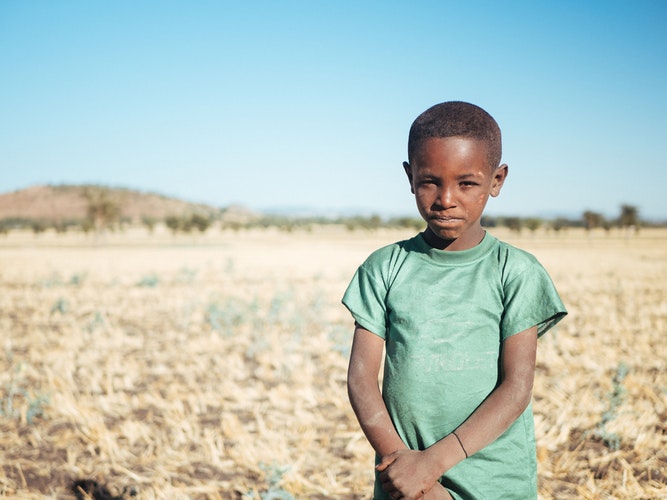 An apple far from the tree

For me, recounting my childhood is a difficult path to travel on. I am speedily losing my memory at 86, and going back to when i was like 8 or 6, would be like asking me of the name of the midwife who delivered me. But i can remember a little than the lots i have forgotten.

College was one place that became my favourite enemy. I learned how to drive a car here. I took a neighbor’s Peugeot 207 and rammed it into a tree when he said he’d get future wife pregnant. I took that as a payback for if he ever did that. I didn’t have the guts to ask a girl out, so i just framed my crush’s photo in my head and jerked off in the bathroom when i got home. There was nothing like taking photos together; that would erase the blurriness mental images created. It’d be a hard copy for you to jerk off on. If Intelligence was measured by how many girls you slept with, I’d have been the dumbest kid on my Pacesetters Block. But since it was measured by how much you nodded to a lecture however boring it was, i was the class’s favourite lizard, the Agama one.

But back at home,we were well-behaved. It was like when we went to school, we went on holidays. And when we returned home, school started properly. My late father was the professor at home we never had at school. His philosophy was simple: “young people have nothing to rest for, they should always learn.”

The day he died, i smoked on his grave. There’s this legend about the best way to send the dead who wants to still stick around far away from you is to smoke on their graves. The smokes become chariots on which they’re forced to climb on. I didn’t was his ghost bugging me about books and godliness. I was just a different kind of child. And my son has become a different kind of me.