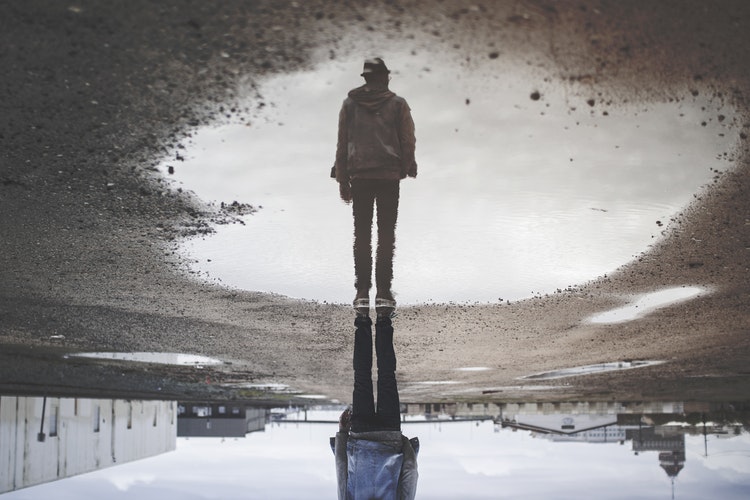 Fine pointy nose, not Pinocchio
with wits making a cameo

I am everything in Tokyo
Tall, black, fine ass, cool Afro male

he hangs a poet in his tail
and let it hits you like a nail.

I’m a Kwararafa detail,
a hard work of a Negro ground.

I was bred from Fela’s compound,
mine are words that turns you around.

Look at my head, I have been crowned,
like that Jaja of Opobo.

I’m Mandela of long ago
I’m a good story, I can flow.

I’m my Saté, I am Sango.
I can praise myself like the sun.

• Kwararafa (a noble clan in the North central part of Plateau State, Nigeria)
• Saté (a drummer who introduced Sango the god of thunder in the Yoruba kingdom