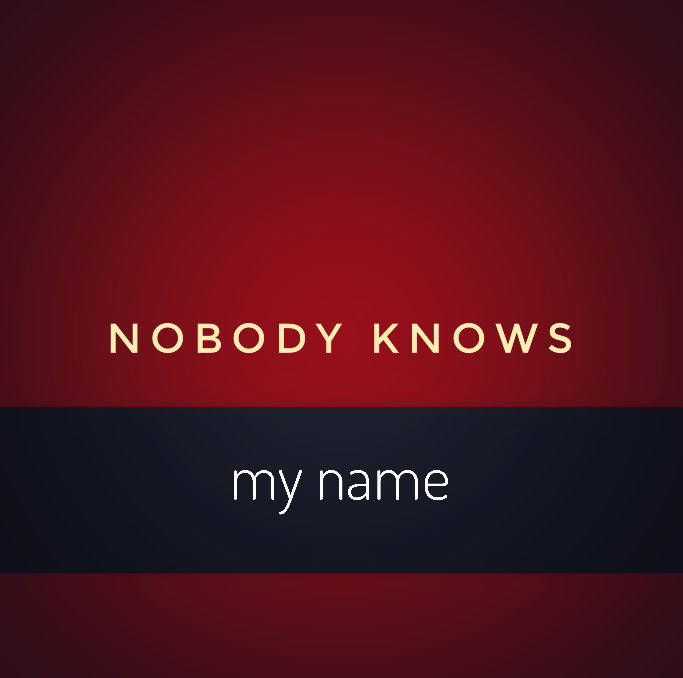 We are many-
Called by words that no one describes.
If there’s any-
They were buried with the language of the tribes.
Nobody learns the negro song.
It is chaos, the hate from people young.
How to escape the darkness of skin,
Where colour is an unforgivable sin.
Somebody please hide my shame.
We are the residents of Harlem.
I know you don’t remember my name,
You would have spat it out as phlegm;
A disgusting memoir of mayhem.
Nobody knows why they condemn
This colour, they rule.
Discolour as cruel.
Nobody cares for negro young.
They only provide the rope if he’s to be hung.
Burning in coals,
Perforating into his body, holes.
Withered consolation, embittered control.
The night when sleep forgets to patrol…
If there’s any,
We are many.
Desmond Tutu
Angry? You too.
There’s a coloured boy still crawling in the desert in the South.
There’s a convoy hauling what is left of food out of his mouth.
We remember privilege.
We forget how famine is a neighbour in a small village.
Dorothy Counts.
Yes as Charlotte recounts.
They create negro schools,
Cage them in class and make the negros fools.
Nobody wants to learn from negro young.
He is chaos, but they pump to his negro song.
There’s one way to escape the darkness of skin:
Tell it to your children and watch history spin.
After the sales,
We barely remember from whence we hail.
There’s no need to be ashamed,
Products often get renamed.

Whirlwind of events blew
The dust settled, my beauty the ruins
But my name was lost in the events
Now I pass scarcely noticed.

I was humanity, now I’m without a name
Who would have a name without a face?
They tread on my essence
And lavishly lounge on the loot.

My song has lost its beauty note,
Now she pours out like stale beer into a glass,
Phlegmatically dawdling like an eagle with broken wings.
I have been long forgotten that I’m starting to forget myself

I built this kingdom,
To my wards, I lost its throne.
My name, they’ve erased from its archive
Thus I never was.

Nobody knows that i can sing,
Even though i conveniently mix up the keys, with ease.

Nobody knows that I have loved
Your brother, your future husband or somebody’s ex.

Nobody knows that I have been burned
By humans who were as cold ice.

Nobody knows that i have cried,
For the dead and the other times i can’t tell you why.

Nobody knows that i laugh
Because that seems to be my only way out .

Nobody knows that I have tried ,
To fix a lot of things when I haven’t even been able to fix myself.

Nobody knows that I write.
This happiness i keep to myself.

Nobody knows that i have a baby,
Even though they know that i am always up at night.

Nobody knows that I killed them
With my looks , then with my tongue.

Nobody knows that i am crazy.
Some things i have been able to hide from the light.

But now you know!

Like an empty tin of milk, man gets kicked,
Around for having no coin to spare.
Cutting ties, feeding on grass,
To make the pocket fit the budget.

One of one thousand ways to die,
Have the world in your pocket,
And your eyes in the world’s mouth.
The more you drop,
The faster you decline like the evening sun.

For a man like me,
with the world in my hands,
Nobody cares about my name.

I’m a man of many faces,
my life is in many phases.
One is that which you all see,
the other is the pain I live with within.

Nobody knows my name,
same as they don’t know my father.
I’m a family to every man that is black,
but not every black man is my brother,
neither are all black women my sisters,
we’re only of the same race, we don’t bear same name.
When I die, don’t remember me as a dead black man,
count me among liberators, that’s where I’ll belong.
I’m not writing for you to know my name,
I’m fighting for you to know I came.

Wildkhard
===============================
Passively phenomenal as I sip once again from this glass.
A child who has grown almost past the existence of the earth.
Unruly places to go to.
Leaping to a fate worse than death itself.
In imaginations of what I should have been, still stoned but sober.
Near ending to a truth, truth of no one.
Evidently can say they know me by name.