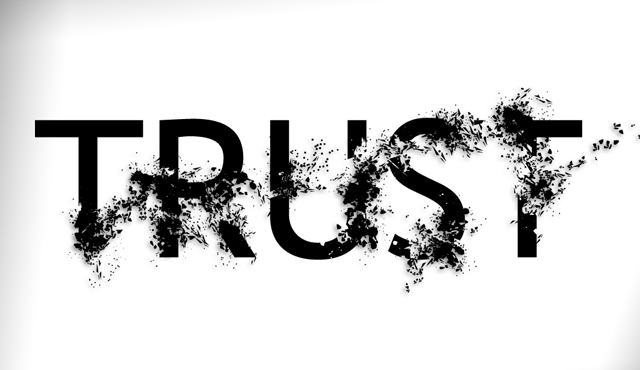 Trust
It smells like the bouquet of red roses that i have never received .
It tastes like Aname’s “lazy stew” on a hot friday night.
It sounds like the instrumentals of the song “nirvana ”
It feels like a desire that can be reciprocated .
It looks like noeL all dressed in black and white.
Trust is a three sided coin.

Trust
smells like what strangers percieve on their first day in a foreign place,
Tastes like chewing an unripe fruit at first, then it gets better and better.
Sounds like listening to a new born play drums
Looks like a racing jellyfish, on many legs she can run.
Trust is almost impossible.

Trust,
it smells like storm scents when it is cloudy,
it tastes like squeezed cold bottle of lime,
it sounds like gunshot from a double barrel gun,
it feels like diping hands in a bucket of ice,
it looks like a forest in the darkest of nights.
Trust is embedded in all but lost when broken.

Trust
Smells like a burnt corn,
But taste like a well garnished cornflakes.
Sounds like the drum sounds that makes a deaf man dance.
Feels like a bulletproof fence.
Looks like a wall of Jericho that will always stand.
Trust is a wall power country that also has it’s lazy moments.