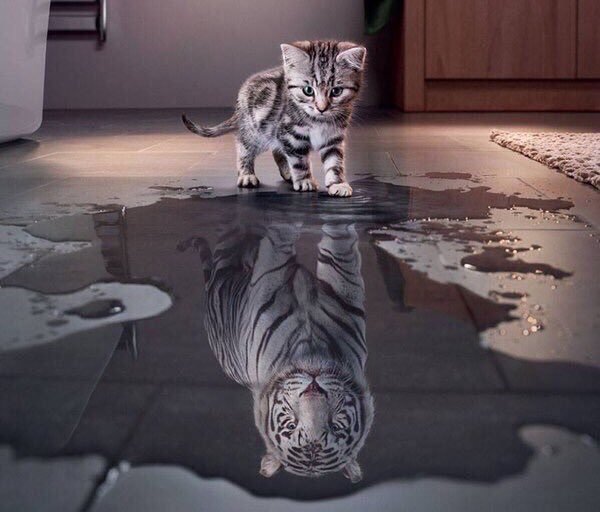 I’ve heard of Walls that speak
Voices rising to their peak
To claw through your sanity
Me, myself and I in unity
Meek enough to be thought weak

The world stirred us into hiding
Within, our soul is wielding
Our stirrups away from gallops
Towards lands cushioned with dollops
Fingers accuse, pointing at us riding.

We knock into a universe unknown
In every choice a seed is sown
Forcing us through routes
Of rocks and tasteless flutes
Somehow we emerge in our own!

He stuttered when he spoke.
He was like skeletons, he was broke.
The world was before him standing,
Ready to take away his safe landing;
And drop the match on his body so he’d smoke.

Not every pupa makes a beauty butterfly,
not every kite is meant for the sky.
Not every home is called a house,
these days some girls no longer wear the blouse.
The eyes of the world is always on standby.

Not every poet makes it to the page,
not every stone has to build the stage.
We are a body of little fireworks,
When its your night, spark your dreams with much perks.
Don’t mind the world’s eyes, look out for God on the backstage.

I know of people who have battled with self.
Remaining in a box instead of a shelf,
Living for others approval.
Hoping someone will call them pal.
Their true identity they fear like an elf.

I have been there before.
On realization that i was more,
What those eyes wanted, I didn’t care.
I laid myself bare.
Let me be me , I told my core.

In the eyes of the world, I know real spot-light.
My discomforting moment sees the light in all night
Identifying the wrinkles in the face of my shadow,
Trying to see the steps leading to where I will not go,
But in the eyes of this world I was there in a flight.

I tried not to look at those eyes
But the impossibility is like winning a contest with no prize.
So I kept the eye contact to recall
The presence of my absence before I fall.
Even though I hear what my eyes say in disguise.

This is the playground of the arrogantly proud
Where one can outnumber a crowd
In spite broad daylight, we dance naked
Even the weight of the universe has failed and left us crooked
Our emptiness has turned super loud

This is the world’s largest cinema
Intrigue and suspense define our drama
It doesn’t matter how, we’re desperately out to entertain
So we display our linens in the plain
Learning from us, you don’t need greys to be a grandma

nextHard Work Is A Little Too Hard 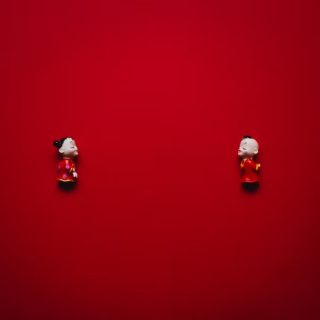