Do not forgive us our sins | Chike Anre John

Stories and the power they wield | Chike Anreti John 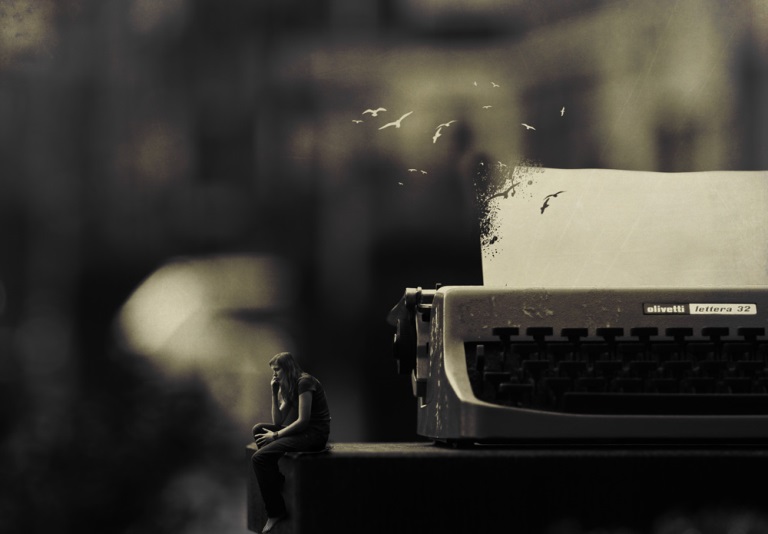 This is an excerpt from Fire Up Your Writing Brain by Susan Reynolds (Writer’s Digest Books).

We’re going to go there, right now, even though it might lead to automatic resistance: Writer’s block is a myth.

It is not something that always existed; in fact, the concept originated in the early nineteenth century when the English poet Samuel Taylor Coleridge first described his “indefinite indescribable terror” at not being able to produce work he thought worthy of his talent. Romantic English poets of the time believed their poems magically arrived from an external source, so when their pens dried up and the words did not flow, they assumed the spirits, the gods, and/or their individual muses were not visiting them with favor.

French writers soon latched onto the idea of a suffering connected to writing and expanded it to create the myth that all writers possessed a tortured soul, unable to write without anguish. Later, the anxiety (the artistic inhibition) that often accompanies writing was blamed on, or turned into, neurosis, depression, alcoholism, and drug addiction. On good days, writers suffered for their art, and never so much as when they allowed psychological issues to thwart their ability to write.

Here’s the simple truth: The very nature of the art of writing incorporates uncertainty, experimentation, and a willingness to create art from the depths of who we are. Writing is a mentally challenging occupation which requires more hard-core, cognitive expenditure than many other lines of work. 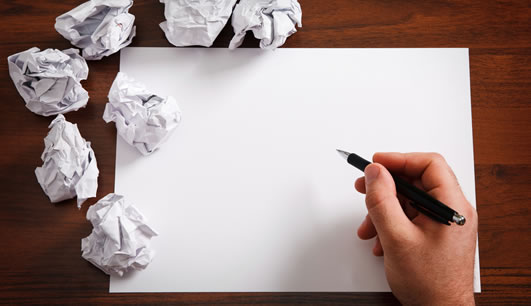 previousPoetry: The Thing With Giving Thanks!