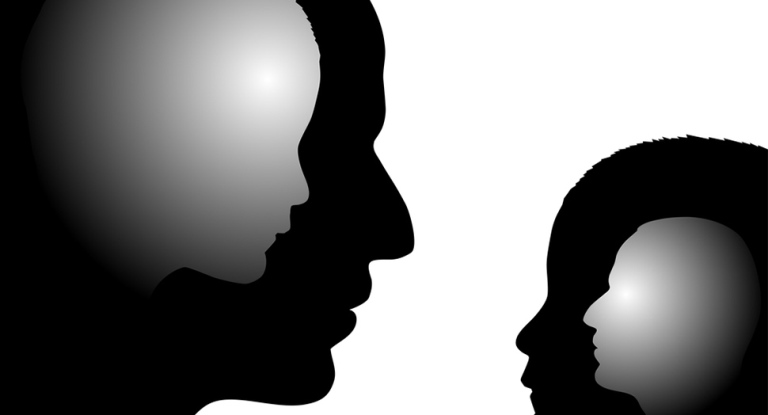 Father’s discipline was also a midwife
When I grew stubborn horns he’d cut with his knife,
a hurting ear, grovel knees were the few price(s).
Till his belt followed us and we became wise.
He was harsh, we’d fear he’d follow us to the afterlife.

That same man is a portrait i recall
The kind of painting you hate to take off a wall.
He wears his pride in his lilt,
His humor house is finely built,
He’s my favourite Calla Lilly, my mum’s prized shawl.

The thing is though, when affections are spoke
It takes him a reassuring chin stroke
To respond with as much glee
As one whose insides tingle to be
But you can’t deny that he is a very fine bloke

When father walks through the pavement afterwards
The boisterous sound of his fart marks every step
This time we hide in dark corners
To allow him freedom of expression
And secondly, Dear summons us to bed.