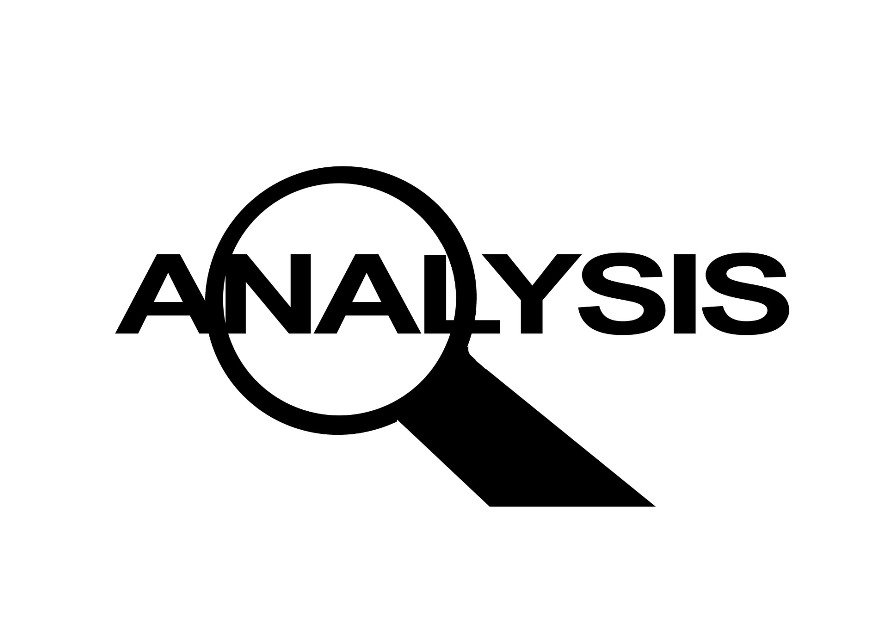 “The first time i set my eyes on you, i was barely two
I could hardly make out anything, your pictures were blurry
But the sound called out to me and stayed true
To focus on you, i would gobble my food and do chores in a hurry
Then i began to grow and see in colours
Never have i given anyone that kind of devotion
How i would flunk class just to be with you
Not even my teachers whip could hold me back
All those late nights spent
Wondering through different channels
Pool of wonderful memories kept
Sometimes it’s like a pair of shackles
But my fondness grows still
Nothing could be realer than this
For my affection has led to a vision
To see me one day on that same television.”

Reading the piece for the first time,one would be misled to think this piece is about love for man. Well, it turned out to be about love for a man-made object. The television.

The persona starts by revealing their first encounter, and how meanings were lost because “your pictures were blurry.” But growing up, she started “seeing in colors” and made sense of the fact that her desire / “devotion” seen in “all those late night spent, ” made her keep a “pool of wonderful memories ” that won’t be complete of she isn’t in the picture. In fact, her desire almost became an addiction, it felt like a “pair of shackles.” And this desire won’t be fulfilled until she sees herself on that “same television” she is still fond of.

The poem would have been completely descriptive if it paid attention to the chronology and employed more descriptive elements. For example, one would have thought that this line –

“To focus on you, i would gobble my food and do chores in a hurry”

Shouldn’t have come where it did because that isn’t descriptive of a two-year old…doing chores and all. It should have come maybe after “Then i began to grow and see in colours.”

The poem is a simple almost descriptive piece that anyone would relate with because at one point or another, we’ve had similar experiences with our televisions.

A few devices employed include:

1. The first tIme I set MY EYEs on you, i was barely two (Assonance) This created a rhythm in this line, repeating the same vowel sounds, which might not necessarily have been the poet’s intention, but which gave musicality to that line, and would have been sustained till the end of the poem.

2. The SOUND CALLED out to me/…teacher’s WHIP could HOLD… (personification) Here the poet made an artistic representation of an abstract quality as human. She gave the sound a voice and gave the whip a hand.

4. “…it’s like a pair of shackles “. (Simile) liking her “fondness” for the television to being shackled.

5. Rhyme. Though this was inconsistent, she invented her scheme to look like , “abab cdefghijkl mm”. Such a wonderful scheme, if you ask me.

Line1: immediately, the poem is introduced in first person and the speaker seems to be referring to someone, though it is unclear who
2: the speaker didn’t understand the person on TV at a young age (2). The second line could match the speaker’s age
3: the obsession grows stronger; it is unclear whether the speaker is obsessed with the TV’s image or the TV itself
4: more obsession that the speaker doesn’t focus on the real world, always “in a hurry”
5: when people “see in colours” it’s known as a cliche phrase for falling in love; this line introduces love now rather than just hurrying to watch TV.
6: the speaker is aware of a change they have gone through because of this person on TV or the channel
7: more obsession; the speaker is now detaching themselves from the real world to attend to this distraction
8: authoritative figures are taking action to stop the speaker from being distracted but all their efforts come to nought
9: “late nights” gives the notion of affection
10: an example of what the speaker did during these late nights
11: the speaker loves channels so much they will keep them in their memory
12: this conveys a concept of being trapped or chained, almost like an addiction
13: the speaker is growing more obsessed despite these “shackles”
14: the speaker could be completely cut off from reality now, and is stuck with this routine. The speaker could also be emphasizing on their love for this TV character.
15: now the speaker is inspired from all the watching; there’s a slight play on words here
16: the speaker wants to be on TV too and be watched like the TV character they watched

5 POETIC DEVICES:
metaphor: pool of wonderful memories
Simile: like a pair of shackles
Rhyming couplet: vision and television
Enhancement: stayed true/ to focus on you (shows the constant watching)
Internal rhyme; affection has led to a vision (links the affection to a vision, which develops into inspiration)

Hybrid
———————————————
This poem is thematically based on a maven, affection perceived to fit in the scenes painted in the poem. However the paradox in this poem, there’s just one person who feels this way about the other, the circumstances surrounding the situations explained the fun, the late nights and the focus the poet had for the subject. There’s a less complex manner of understanding the poem and it falls on a page of memory.

the first time I set my eyes on you, I was barely two

Showing the presence of a clue to time. She reported how she didn’t take time to note a thing down but remembers when she was two

*I could hardly make out anything,
your pictures were blurry but you called out to me and stayed true*

Obviously she was made to remember the blurry picture by sort of a call and when her attention was caught, ‘chores and food were done in a hurry’

Then I began to grow and see in colours

Now the poet, as a child, identifying colors were a little difficult and growing up now, the child would learn to call different colors and see the world in its true form.

*Never have I given anyone that kind of devotion
How I would flunk class just to be with you
Not even my teachers whip could hold me back.
All those late nights spent
Wondering through different channels.*

Now she’s consumed by the subject, can’t have time for herself, showing the hurry and battle she encounters in trying to save herself from making a different story out of this meeting. The intervention of the ‘teacher’s whip’ didn’t help as it was a normal to be caught by guilt or disobedience.

Knowing what she’s in for, everything now seemed deliberate in a way as she explained further

She’s now seen all that is happening as real and supposed to be, she accepts the (curse) cause and decides to continue to bask with her affections as it leads her to the final line which talks of a future with the subject.

To see me one day on that same television

A rare quality of stoicism.

1. ATMOSPHERE: There is a general atmosphere of fear, accepting the present and a future to behold, a little of confusion as well.

2. MOOD: The general mood of the poem is loss and love, she feels she has lost herself since she saw the subject at two.

LINE THAT DESCRIBES THE POET

Then I began to grow and see in colors

This line describes the poet, as she hardly see way past a color without identifying it, that results in life generally. She tries to identify everything and see a lucid picture for what it is.

At first the writer didn’t reveal the object of the piece until the very end. It is evident that she suffered TV addiction due to early exposure. Which is evident from the beginning to the end of the piece. It has also influenced her career choice, because she started dreaming of being on Television.

Personification. She personified television by referring to it as “you”.

Hyberbole… sound called out to me

3. A line that defines the poet

For my fondness grows still…

nothing can stop her loving television 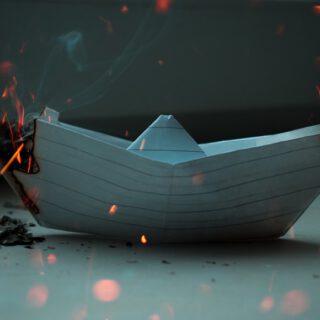 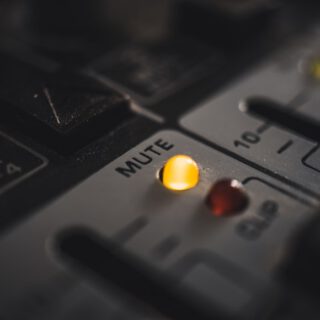 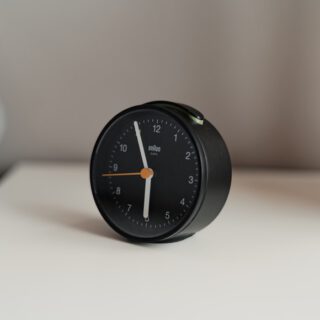