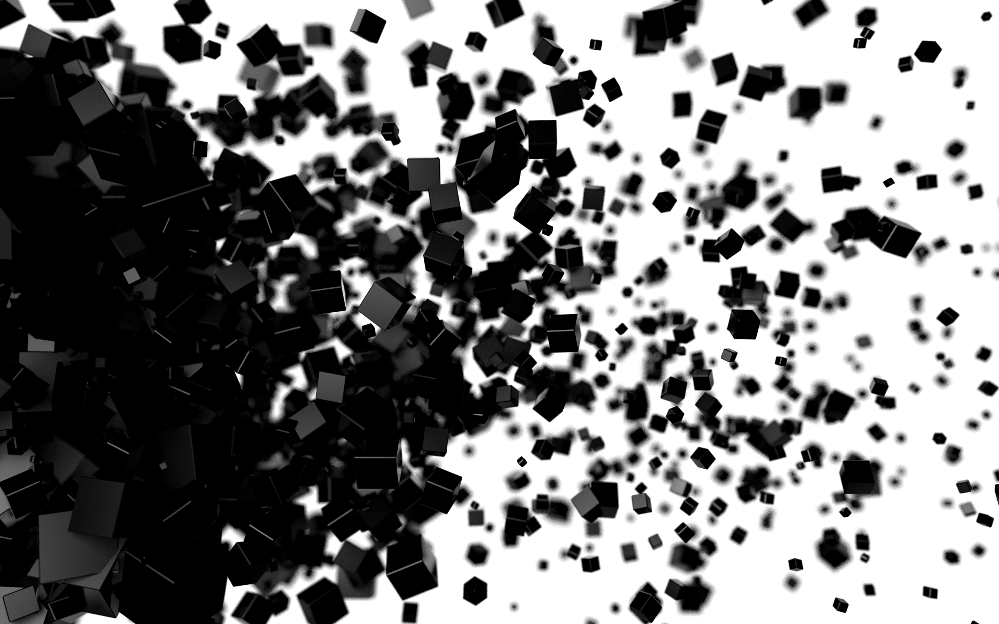 Surely, we must fall and stand asleep
singing the songs of the madman’s rhythm.
Our feet shall ghost the steps of stepping stones.
Surrendering our bodies to be victims of pain.
Surely our eyes shall hear the sound
of the vision beating the drum of nature,
if by mistake the cloud thunders or roars
it will remind the home that rain will pour.
By night the work is for the ground to till
by noon our hands are stricter than will.
Jump into the dust held and misled
forget the tears your nose shall cry,
I will embrace the seed but not the way of a carrion,
because this house also thirst and smells of hunger.
I am the one living in your stomach.
I am the child that’s okay to us. – Rudolph
—————————————————————————-
Fall fall fall
The voice of the prominent god.
Die die die
The children can’t afford to feed a pie
Their fathers’ hands tied with scarlet rope
Held backwards like a turtle dove
Turned upside down in the abattoir

Fall fall fall
The voice of the prominent god.
Die die die
Buckets flung to space
Fathers found face
In the grave
Children clung to mothers breast
Solace did they find there in.

Fall fall fall
The voice of the prominent god.
Die die die
The children can’t afford to feed a pie. – Rachel Charles
—————————————————————————-
Humans walking on their hands
Children fending for the home
The aged sleeping under their beds
Kings asking for alms
Wild animals living in the city
The sky down, the group up
Understanding constantly eludes

Everyone running without direction
Head to head collision
Run aways in circles
Fire inside the pot, food underneath
Sun by night, moon by day
Everything in disarray.

Fixing a squalor
Sometimes takes make a worst mess. Tee2emm
—————————————————————————-
Order arm-twisted and sent into reverse.
Sanity crowned with the diadem of insanity.
Tipping point. Boiling point. Feverish pitch.
Where molecules and nerves are cast in entropy;
Cells jarring at each other in frenzy and excitements
For a common goal yet known.
Calm belongs to the graveyard and the dead.
Order belongs to the inanimate and the static.
The breaking of water. The cries of labour pain
Before the birth of the newborn and smiles.
The rotting of seeds buried in the soil,
The bursting and sprouting through the earth
With the design of chaotic puppeteering
Spawn life out of bliss into bliss
Yet bliss is chaos in rhythm of discordant tunes.

—————————————————————————
An unarmed fire weapon
Why’s do much trusted either ways?
Like fire works light up the spark
And brightened the mooned sky
With heads and mind apart
Separately together in conflict
Take a break and breath in
Exhale the wondering conflicting sigh of relief
If the mind is troubled the heart is
The reducing pulse and faster heart beat but shorter lives
But chaotically let’s guard our mind and heart
For the heart thinks less and acts more than the mind. Hypermind