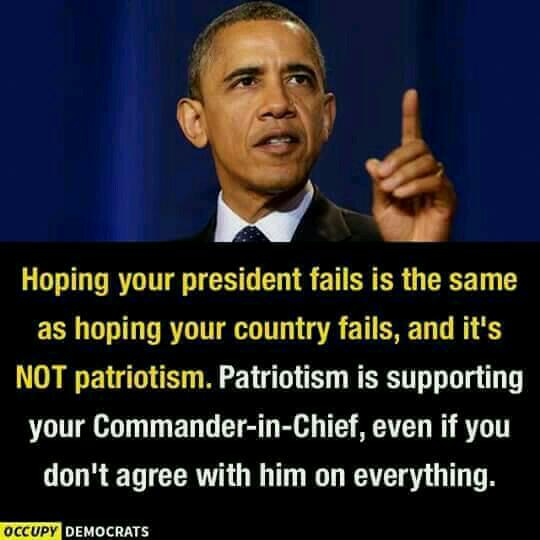 Patriotism could have been having the willingness to die for your country because you know your country is willing to die for you. Can a president unseat himself to save the life of one citizen? Governance knows every other language except appeal to sentiments. If a country is a failed state, its citizens have nothing to be patriotic for. A farmer would worry about the texture of the soil only if he has seeds to plant.

The president makes decisions and functions for the ‘common good’ of its citizens without running policies by them or through their representatives even in a fledgling democracy. Yet the people still support by avoiding civil wars where the function of the people’s power would manifest.

The dearth of institutions that help us understand that it is right to think, has reduced the quotient of basic analysis to just a nut in the sac.

In the classroom we don’t agree with everything our teachers say. In marriages we are not near 50% in agreement with our spouses half the time. Even in our churches where we try to represent God with humans and quoted texts, we don’t completely agree with the man in the bow tie and three-piece suit on a hot afternoon, but we support them anyway because at one point or another we’ve agreed and applauded their ability to have said or done something right. The same applies to the above position.

When hoping your president came with the intentions of making things better without an unmistakable thirst to settle age long grudges at the expense of its citizens, has become too much to ask.

When your president reminds the citizens he didn’t promise a better economy and does not trust he can function in office without aligning the offices that matter with citizens of the same religion and ethnicity as him.

I’m afraid this scenario does not leave much room for a compatriot to function.-Hybrid
—————————————————————————-
We were all made from the dust
mist, wind, tornadoes some are just water
but there is still ground mixed in our bones.
The good book said you was my helper
then made a large number with hearts of paucity.
I am no different from your sins
I bear pains and scars to prove it
What then do you make of me?

A body hovering like a shadow – must.
In your stories I have written a quota,
you dare not make me shade bunny or clones.
Find the metaphors here, tell them you’re paper.
with the wind flying but I still own gravity.
If I don’t find safety, I’ll summon pins
so you chew your shoes and evasive feet.
There’s so much sting, it’s more than a bee. – Rudolph
—————————————————————————-
Let me hit you with “An eye for an eye ”
How about we tie up and watch it dye
Or rather split in parts
But our final destination is same path
How can I agree with you
When I wear a long robe but not you too.
I bow in prayers
Yet you are an unbelievable shaker
What if I don’t agree
And work against your rules
Will it make my life any more free
After all We are just like controlled bulls
A covered in icing Sugar coated misguide
But we are the border tides
Rule in truth
And there will be no loot. Hypermind
—————————————————————————-
Sometimes hoping your president fails is a sterling reflection of a patriotic heart. It is seeing beneath the table on which she shows her art. It is delving behind words for the true place where she’s at and saying this had better fail and fall completely flat. At those times I support her by hoping she fails and that is survival art.

Who said one person’s handle is all there is to it? Because you define smoothly does not mean you are true and neat. Patriotic is a huge word that one man’s arrow cannot hit. It is only a bull’s eye if we all shoot at it.
Sometimes I will be up front. Sometimes I must subvert. At all times I must know the heart of things and let them follow that.

So failing as a president is neither here nor there unless it is the country’s heart and soul the president represents. -Seun