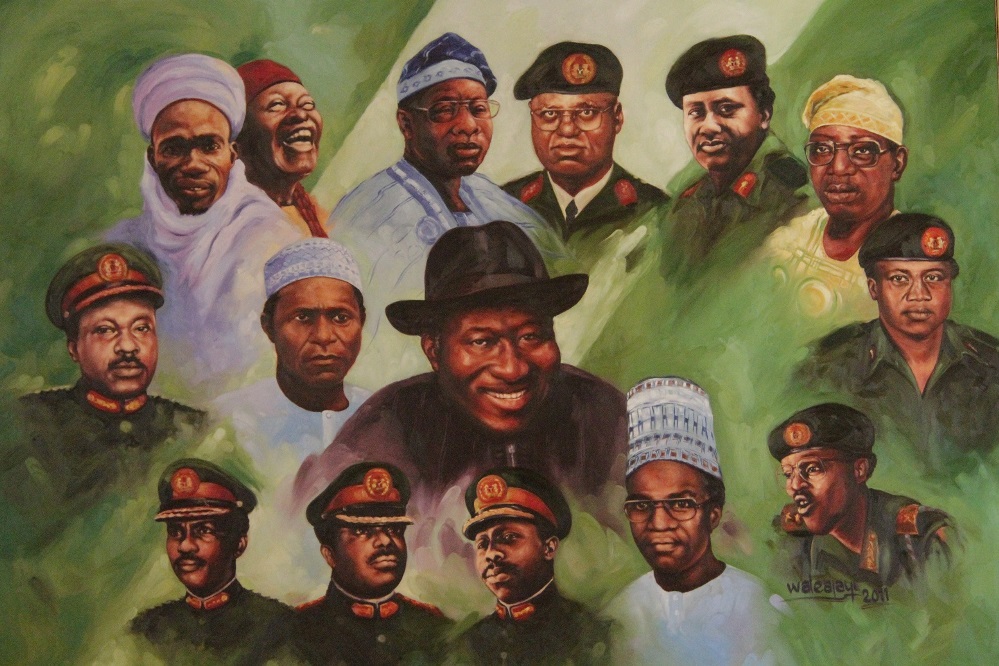 Take this cup
Inside are grains counted
Pick each up
Decide either to chew,throw or get them planted

Understand the feelings of each season
Tamper less, pamper little, hamper none
Let the beaks wear on… easing…
Before daybreak they’ll all be gone

Like lacerations on my back, hot coals on which I’ll walk,
Like beds of thorns for beauty rest, a rosebush with no rose,
Like hurt that’s grown a thousand years is her poor soul to me.

A noble mother of great children yet bound by poverty,
A heartland broad, wide, open, yet cursed by all our greed,
Brackish waters from cascading falls, clear pools sullied by careless feet,
A green land daily turned into a scorching sand.

We hear the talk of heroes. We ask what have they done.
What was received from right hand the left has snatched right back.
The deeds of the yesteryear are just that past and gone.

We can’t trace through time’s labyrinth the deeds of other time,
So we forget, so we don’t mind, so theirs is a scarce find.

What calls to us the loudest in our day and in our time,
What we now call heroic is so different from that time.
The news don’t tell the heroics of people joined in arms.
It tells the sounds of victories one man or woman has.
No collective purpose rings as bell chimes o’er the land.
Just victory chimes of the few who have run the victory lap.

Each morn the cry for help comes but few will heed the call.
Her pains and groans greet us each morn–a tired plaintive call,
Yet we have other concerns, other kettles have our hearts.
Me, I, mine is louder, clearer, nearer to us all. -Seun
———————————————————-
Arise o compatriots!
Cast off the dust!
Mount o your chariots!
Death is for another day! live we must!

Our adversaries are numberless!
But within us lies power!
Undo these chains with might so restless!
It’d cut mountains to ribbons and make gods cower!

Did we not arrest the Colonial tides?
Did we not shoot at the war
which swore to tear east from west, north from south?
Are our children not found on every corner of the earth?

Arise Compatriots!
Feed your Spirit with strength!
Listen, hear the pounding of your blood, rushing like an outraged river!
Against diseased rocks!
Against bats of poverty! Greedy dogs and vultures of disunity!

I salute you evergreen Nigeria!
I dance for this earth bonded by rivers, and deserts of fire!
Miracle carrier!
Long may you outlive the treachery of recessions!-OracLe
————————————————————
If only a nickel was as large as a dime
And the dollar didn’t go so up in little time.
We had a naira to a dollar
But now we are stuck in a coaster roller
Economy is shredded
Picking a penny wouldn’t destroy so much
So much to remember the dead
Guess our fallen took away the touch
Which made us giants of Africa
But a lot now wish we were in America
No place like home, only if home felt like home. Hypermind
————————————————————–
Neither prayed to the Lord of creation,
A noble cause with no direction,
Gone are the days for leaders we prayed,
Only criticism for paths they strayed,

Our youths lost the truth to know,
Years of study, nothing to show,
Those who fought for a just cause,
Killed by the same cause.

Lofty heights were never attained,
With blood the soil got stained,
A people driven by greed,
Get away with misdeeds,