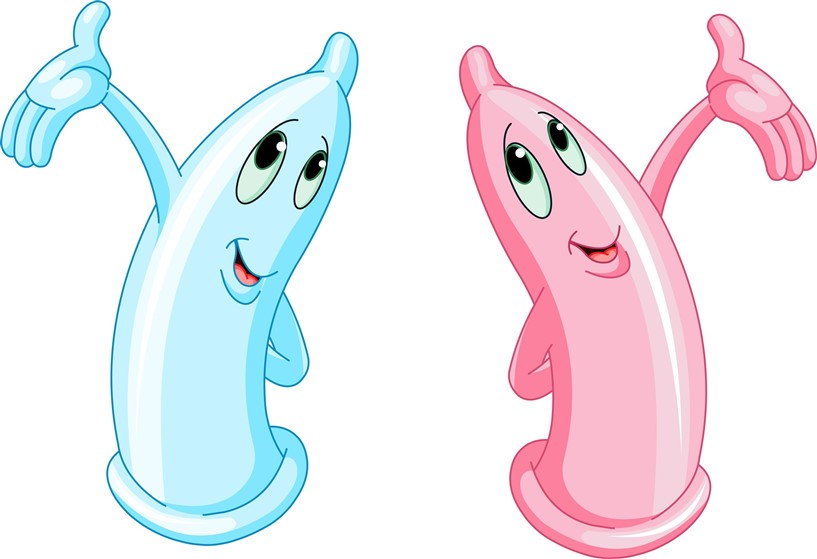 Without condoms more babies would be born
The generation abandoned in the ‘milky way’ to drown in that ‘safety suit’-
We would mourn.
We would have more voluntary soldiers than those we recruit.

We would have more black presidents
Than residents trying to murk each other by accident.
Maybe more brothers would have shown up
And some good sisters who care less about prenup…

Maybe daddy wouldn’t have slipped scot-free
Because that mistress would bring home his baby.
Maybe our classrooms would have been overpopulated.
With kids looking for their mums who are busy getting stimulated.

Then comes the promise of more venereal diseases
Caught like a shared flu when the body sneezes.

Without condoms we self-destruct.
That sensation isn’t caused by a government that’s corrupt.

With condoms we’ve committed more murders though
Trap them seeds in the rubber sac and flush them low.
We’ve had more complaints that it doesn’t feel like skin
Or it makes difficult for it to get in.
So we still flood the streets anyway
Families don’t plan until they go astray.

Condoms are second to wads
They jump out our wallets faster than complimentary cards.

Condoms are a man’s best friend
The strong ones stay faithful till the end! – Leon
————————————————————————
You’re the best
Like the robe given to the prodigal son by his dad
you’re beautiful
Though you’re shy of the public
You’re strong
Cause me in you feels protected
You’re good
Your moves Like a belly Dancer
Take me back to childhood

When pictures of you causes erection
And Experiment the order of the day As you take in pail of water With room for more
Do you remember?
How you broke boys from growing into fathers
And girls into mothers
making sex cheap
Always supplying you in ships

You’re the best
Cause i think wrongly
you’re beautiful
Cause i see you from a distance
You’re strong
Cause i am yet to know your weakness You’re good
Cause i haven’t seen your bad side
Before you Take me back to childhood again Of what good are you to mankind? – Bangwan
————————————————————————-
A police on the rod of pleasure
To flag down those watery criminals
That paints the evidence of thrusts and bangs
Even Eves wear rubbers deep in their sacred parts

Thick fibers of rubber and animal skin,
Silked with oil and fancy names
Dead home to the seedlings of man...-Omolola
————————————————————————–
So I heard these tubes lead to the ground
to bury their seeds and grow in their past.
They pass through a tube
a tube in a tube, after premature conclusions.
Don’t get me wrong it’s an initial foreplay
tickling those seeds that make up an army.
If they flow they’re locked in on themselves.
No matter how hard the shovel delve ‘s.

I’m in a world of my own like a latex
during one of those themes they call safe sex,
with its gun it shoots at protruding victors
against a ball or its forming sector.

I grew up to think we’d never be buddies
until you snicked your sleek over our bodies.
You can wait for my Kingdom to come
but whatever happens I will make it home. – Rudolph
————————————————————————
Sweat and heat
Waste of energy
Backs to the ground
Birth of shame
Raging hormones
Rising bellies
Trust for thrust
Was sex made for recreation or pleasure ?
If everyone wore rubbers, would they know that child is a treasure?
Condoms sound like business
Or protection from sickness
An evasion from responsibility
Which others term as sensibility
If everyone wore rubbers, most would never have been
Many only wear covers to hide in sin
Whatever your reason
Do it in the right season.-Vera