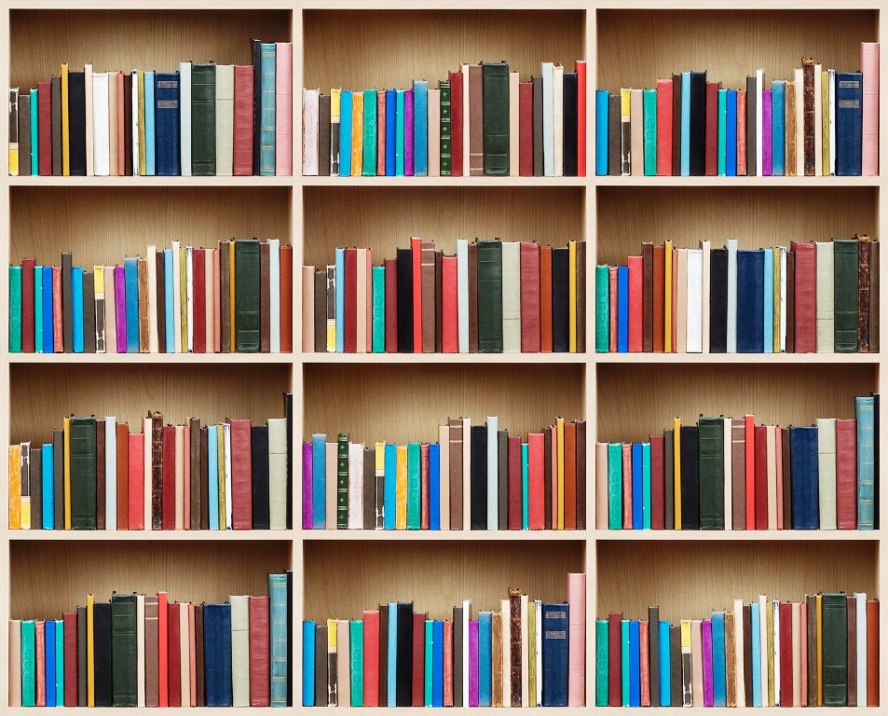 Langston Hughes
I remember you!
The year you were born, in Joplin Missouri
You spoke of Negroes and rivers
The weary blues left you with no inkling…
For marital matters, unlike Dennis Brutus

Dennis Brutus
Revolution man! Anti-apartheid Man!
Arrested and shot by your own creation
Sirens, knuckles, boots. Ask Mandela at Robben.
How I wish you had magic!
Powers to fly and be free like Ben Okri

Ben Okri
metaphysical child! Spirit child!
Have you arrived yet, through that famished road?
You fled from here to there, said you were Man Booker!
But we know you too well, Azaro, Abiku!
knew you once lived, lived like Langston Hughes! -OracLe
———————————————–
Khalil Gibran
A sour honey, Maronite Catholic!
Lasted only to mystify words and beauty.
Eyes on sands and foam, fragments of spirit
Hovering over brushes, pens, quills and pages.
Your shade, a drop of light, sparked rains of J.P Clark

John Pepper Clark
The music of the night!
taking notes to my mother’s ears while she prays
for a song in the rain, that day with less light
Did hunger marry the water in those plays?
of the same roots where it bore Leonell Echa

Leonell Echa!
A song of power!
Cried laughter to the warring eyes of warriors.
The pain of pen, the fold of an ode tied to dream
in this dusty winds of mediocrity.
You are black, but color is not Khalil Gibran – Rudolph
———————————————
Maya Angelou
Oozing melanin, with words full of hue
Her voice became that of struggle
Her cries became war of peace
With awe in my ink, she rises
Immortal breed, Rumi!

Rumi
The man who sought to seek himself
His words slowly leads me to mischief
He swore his tomb will be in hearts of men
In reverence of God he stood
With awe in my ink, Tokura Doval

Tokura Doval
He shot muse that made me bleed
With the blessing of unseen muse
His teachings seats in our imagination
Life still flows in him, with education
Words of peace will rise like Maya Angelou.-Omolola
——————————————–
James Baldwin
Your paradox of education closed classrooms.
His love wooed to soften concrete within out
Poverty watched you like a lesson teacher.
And freedom fought until it cried like sweat.
A seed of Emma Baldwin isn’t Tupac Shakur.

Gwendolyn Brooks
The unspoken voice of the teaching chalk!
83 was an early death.
You drove self-pity out next door,
Now your schools wear your glorious breasts.
Lack shamed face as it deed with James Baldwin.-Leon
———————————————-
Ruby Vee
I’m starting to lose grip on my own words
Striving to pry into your thoughts
You seem to reach me before I can reach myself
Others yell to be heard
But your silence is loud enough new W.S.

William Shakespeare,
Should you get to live again
You’ll behold the awesome literary damage you made
I bet only your neck knows the weight of your head
Broad back on which words rode across generations
Till the generation they found an Oracle

OracLe,
The keeper of the portal to the realm of words
Who makes ink bleed while papers keep the score
Kiss the quill and pledge allegiance to the call
Teach silence how to roar
And may be find aboard in Rubby Vee. Tee2emm

Kendrick Lamar
I’d listen to your butterfly poem
But you’ve pimped it
King kunta you are so lit.
Hard but what’s your core
Speak truth and stay true. Hypermind

nextHow May I Help You?