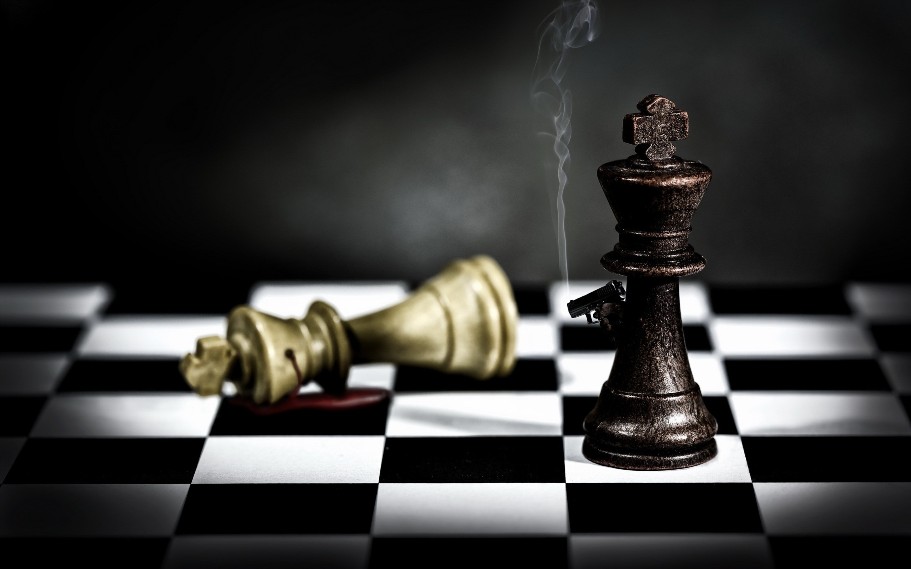 My father lit the candle for the road
Reload your fear, we shall find day and night
So victors are vanquished or either slowed.

Fight to hold, loose to unfold your insight,
let your bones mingle with blood and break free
the deep debts buried to hold you respite.

My viens flooded rivers, some could still see (sea)
they had a sight while watching from the shore.
I tore its curtains, a code for a fee.

My son, you too must stand in this folklore
Or not, cheers or tears just follow your heart
When some people sleep, they sometimes don’t snore

Its like what chooses to enter the cart.
when the coin is tossed, fate chooses your part. – Rudolph
———————————————–
Let’s get you a deeper definition.
Exploits explicit and explicator.
Terribly based in coordination.

Still logically thinking what’s this mess.
Graceful gleam glittering away in glee.
Either it’s a win win or losing less.

Before walking past this truth let us flee.
Leaching leaden leaking win in a song.
Ocean View minds loss ‘fore winning is pre…

I Lost a lot of things I’d win for long.
‘fore I won myself, it’s a win so strong. Hypermind
——————————————-
A race beckoned to him, he ran to it
The zigzag path ignites lust for triumph
He prepared his body to delight, hit!

Day and night he romanced with shaky humph
Till the drug promised victory and valour
It inspired him, the drug became triumph

Together they ruined bravery, candour
They beheld the gold medal as sure wage
With victory came a slow rancour

False victory was roaring in a cage
Deep seated at the back of his laurels
The crowd cheered for him,it built a rage

Above the tree the fleeing birds sing-starts
Twi-twoo, whistling to the growing scene
That nature shows as seasons fall in parts

The thirsty claw corners this fur’s lean skin
Leaves weight on prey; the scream, heaven must feel
Dying to sleep for this ill-fated win.

To the second part of the scripting meal
The rodent blows a kiss and sighs offstage
Slamming the broken beak screaming to heal.

Amidst the pain that anger fed to rage
The wing found freedom lying in a cage.-Leon
——————————————
My heart has dealt all the cards with aces
I hear the clock tick as time trickles by
Raise the stakes high and move back some paces

In trying to win i wring myself dry
My eyes wide open loosing sleep to dream
With every loss, my mouths lets out a sigh

To make my shame shrivel, shying to fame
Don’t roll out the dice with too many eyes
Play to gain or loose, love don’t toss with blame

forget wins or losses, some come with ties
Count your blessings and you won’t need a prize. – Vera
—————————————–
Breathe, no need to panic, its just a game
From the endless bowl of life take a gulp
Win or loss, both are within life’s main frame

I’ve broke the hard nut and savoured the pulp;
Other times, tasted its shell’s bitterness
Not everything that glitters is a colp

Leave home before the sun in readiness
Is the outcome for destiny to choose?
Bag the side of the coin dealt with gladness

To stay sane, I take breaks for a quick snooze
Its not a case of live or die today
But either ways intoxicates like booze

previousWhat Sin Is Not 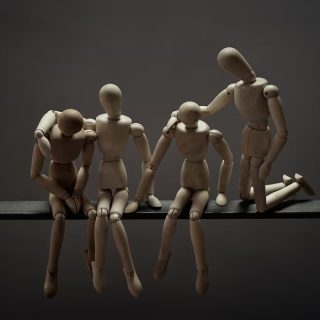 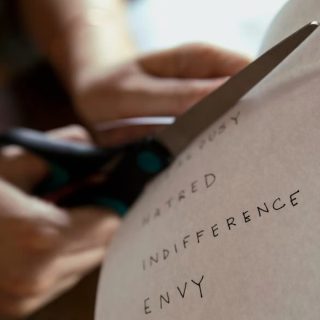