An elephant and a rat 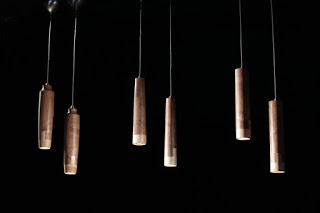 In this arena of words
Sitting on couches of ideas and thoughts.
Suspense building, adrenaline readying, the impending collision of poets with poems
Boooooom, the fireworks of beauty, brilliance and creativity. – Tee2emm

After all is non.
After finished is done.
And it came to pass when void broke the spell.
Folds came before him  but Bangwan wrote the finale well.-Northpriest JUDHA.

Just three rounds,the judges in front instructed
The first round isn’t,but sounded like propaganda (Leon)
The second got me more confused,something is hidden(Rudolph)
But the finale explained everything,but took hours(Northpriest)-Bangwan.

Desperate relays was ran.
Breath fainting like one, two,
one.
They said losing is not an option.
So making past the finale was the perfect lens caption.. Hypermind

The ship has sailed to shore,
A voyage like none before,
I think i saw the captain once then i heard the waters
They said he answered the call too soon – Vera
Prev postNext post
Click Next To Continue Reading This Post 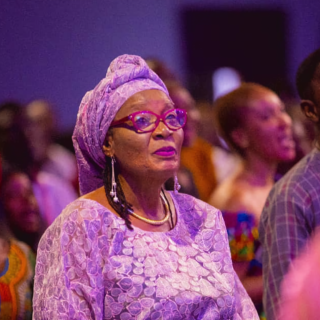 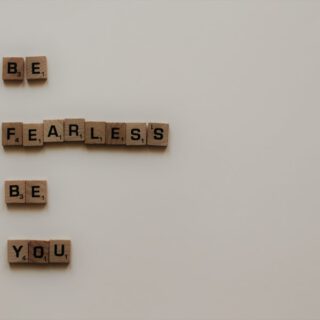 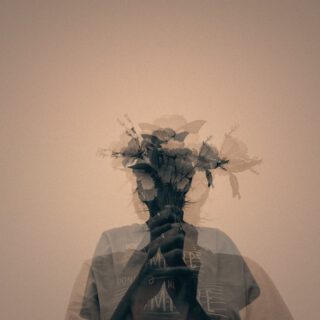