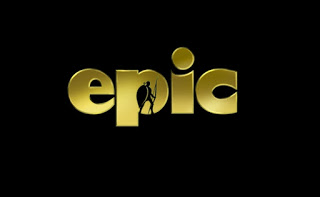 This is a hero’s fall
That birthed the needless child
The hips that cracked open the eagle’s wrawl
Caused the silence of the wild- Leon
The foetus had been dead
Way before it was conceived
The illusion of a Nigeria 170 million believe
She was handed out for a cup of coffee and snacks; 1st October, 1960. – Tee2emm
A life well lived,brought them together,both old and young
Saying it from their own perspectives,all positive
Wishing him farewell, wishing the curtains of his eyes never fell
A day now attached to his name,A day that calls the young and old.-Bangwan.
I would love to have  been in a love story,
When men gave their guts for glory,
I would love to be Helen of Troy,
But if i was her, then i would have been epic.-Vera
I wrote eight chapters of love songs to her,
Strummed 12 chords of Sophia’s guitar in epicure.
My story started with my father and the roof-top girl
Deep down my heart, it’s her I lived this life for – Rudolph
My shade of grey seemed so perfect in purple lines.
My unkempt hair was all you’d like to shove your fingers in
My lips tasted like coloured images not basic.
You and I were the epic shit…-Hypermind
Drawing a blank today
The words don’t come my way.
The word means almost nothing here
That’s the epic tale of me.-Seun
Grand was the descent of the gods amongst men.
Lust the union of the abomination spurn heroics.
Half-mortal half-gods in epic tales of wondrous deeds.
Mortals now birthing gods that once birthed mortals.-Desmond