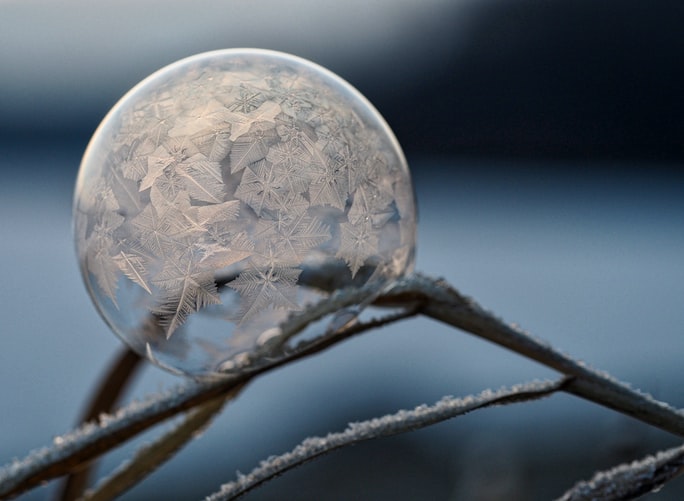 My father was a drunk. He married my mother
the month he came back from Russia
with whiskey in his blood.
On their wedding night, he whispered
into her ear about jet planes and snow.
He said the word in Russian;
my mother blinked back tears and spread her palms
across his shoulder blades like the wings
of a plane. Later, breathless, he laid his head
on her thigh and touched her,
brought back two fingers glistening,
showed her from her own body
what the colour of snow was closest to.

i’m sorry your father was a drunk,
no one goes to Russia and return
without fire in their blood.
my father left the village when
his age was a little past a dozen
he does not know how
to count past twelve.
your mother was in love, i know
because your father’s fingers glistened
every time he laid his head on her thigh.
i’m sorry your father was a drunk,
but i am happy he went to Russia
instead of Vietnam or Afghanistan or Maiduguri.
i know a father who has not returned.