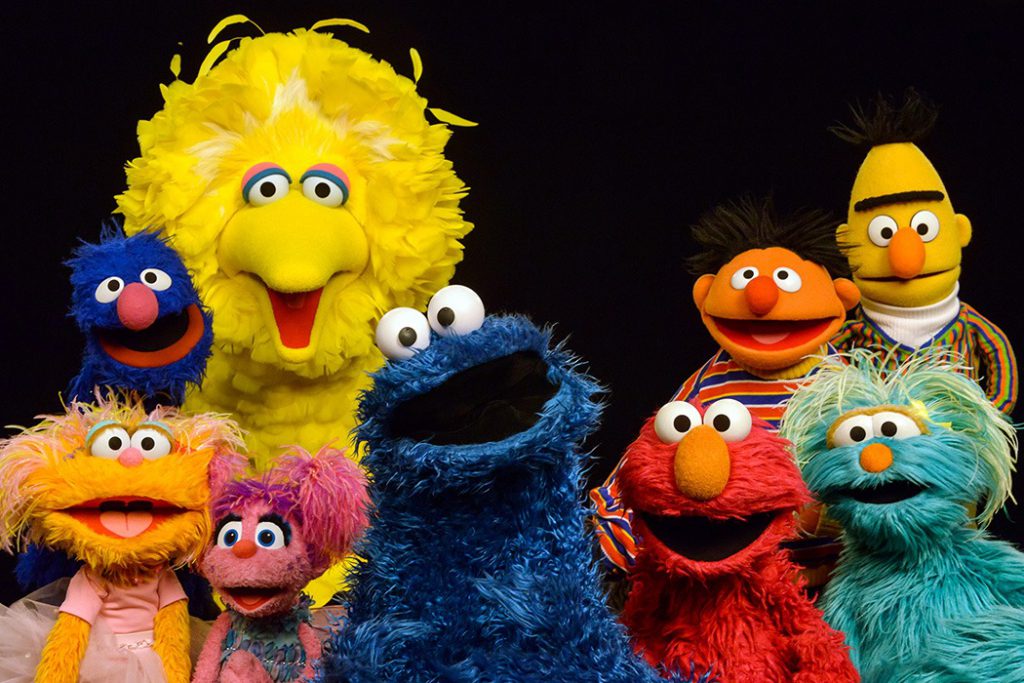 Rosita is my favorite, digging through dirt,
Do not lure Grover to a pile of dirt.

Most times, the best things are yellow,
Like big birds feathers glows with no dirt.

The talking TV and the keyboard that plays itself,
Grandma thinks it’s a show of organised dirt.

Elmo’s voice is Anita’s voice from a distance,
Unless her throat is clogged with dirt.

The nine planets dance to an unusual song,
The stars, from a distance, look like dirt.

Grandma turns of the TV and makes us take a walk,
Fresh air, she said, is better than a show of dirt.

Muppets are fun to watch knowing hands control them,
If they showed us their feet, we’d be wowed at the dirt.

I wonder if Grover will ever have a clear voice,
Its like comparing his throat to a bin of dirt.

She watched for as long as she was a kid
But Adekunbi also played in the dirt.

previousWhat Do You Fear?