We were wary of tales that were told by the feet of the crescent, those our fathers wore around their necks before they turned into chains- shackles that became their travel rites. They never arrived from whence they left. The tides raved and the water settled waiting for the visit of these familiar strangers. Strangely the moon went quiet at this hour.

At the time of the resurrection everything died. Saints, for their laurels. Sinners, for their morals. Nothing of love and passion but lust. The mix, the mud, the murderer’s disgust all stood to survive the sacrifice. Salacious sermons were served to the poor the fellow-soldiers; the Templars. It was a marriage of fire and fluid.

nextThe Hate You Give 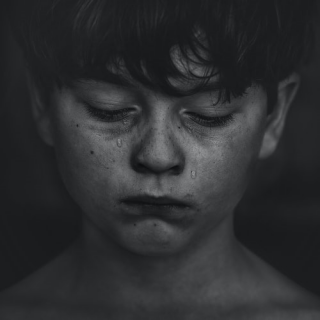 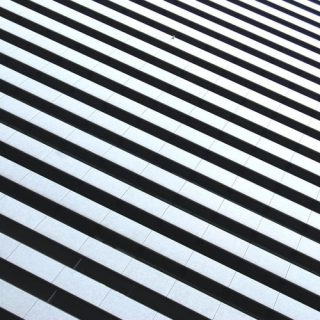 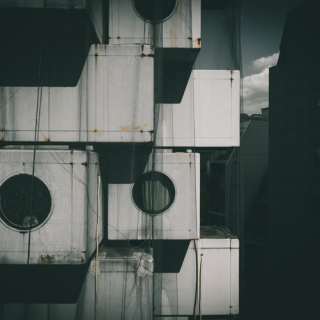