The more you deny

To when you remember 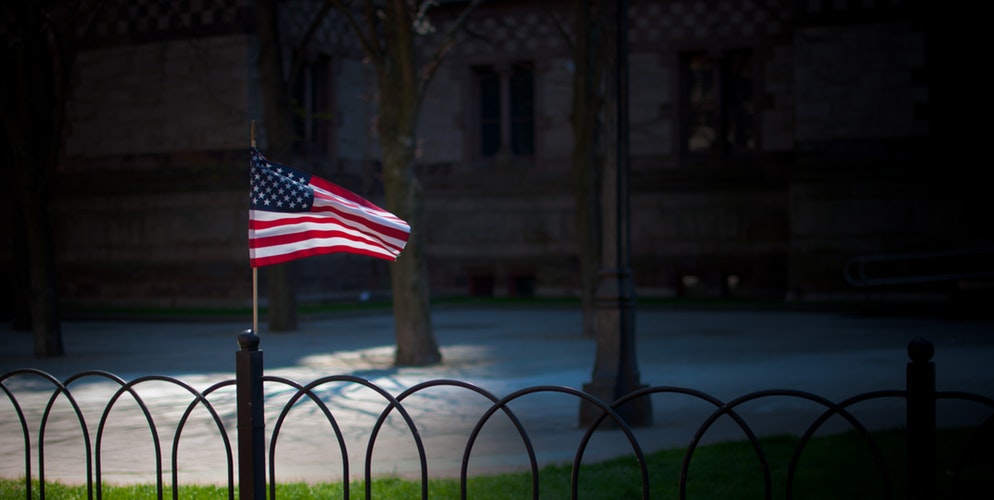 I will not mention a name
Not less, not more, I won’t put this face in a frame.
There’s nothing anyone would say to me
About the migrants in America that I’d agree.
Let them all come home
Not a single soul should be allowed to roam.
It is alright to close the border
If this could restore some sense of order.
He will never veer from venting
This is how he shows his dissenting.
But that’s alright
There’s a claim about how he wants everything all white
But if he hates Hispanics
And feels same way about black people
How much statistics
Would make the allegations be that simple?
So fair is fair
There isn’t a complete wrong or right over here.
There’s one for the master and one for the slave
It’s not everyone in the world that you’d be able to save. 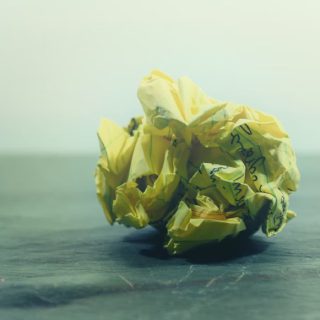 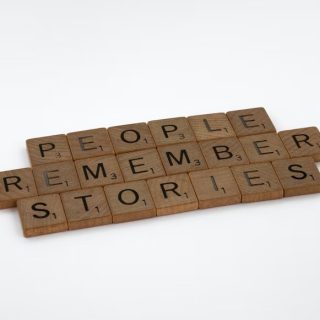