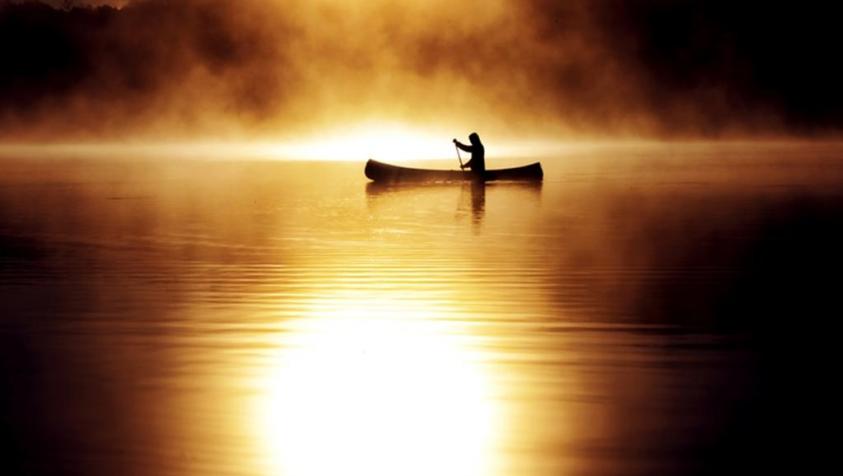 To have a voice and lack the words to say
To have a gun shooting the wrong people
Brothers of same Mother born on the same day
Being raised by the wrong hands made them worsen.

To flowers, colours and scents were given
To birds, the trees know when it’s time for bed
The earth knows to hold all cars not driven
And constantly plead for the living dead.

A voice is not defined by moving lips
Neither is a new nest built by dead birds
Surely there is much more to an eclipse
What strange words the sun speak unknown to nerds.

In the valley of tongues, rose a war song
For life, Sing! Speak! Cry! Know where you belong!

nextWin If You Would