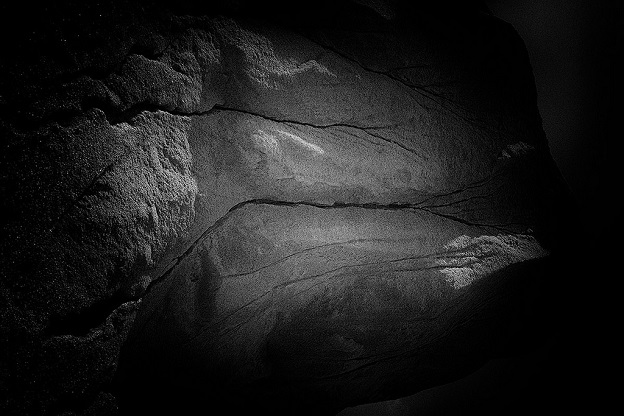 Thunderstorms and mild roars of big Lion.
Men digging for gold ores in mount Zion.
Crying! Crying not for the dead,
But for living souls with no hear,
Occupied by ancient spirits unknown,
Crying like babies that had not yet grown.

Rituals and rites then boys turn into men.
Fire played with like toys in the priests’ den.
Don’t talk! Don’t talk! Don’t say a word,
Until flesh and spirit accord.
The den swallows men and vomits monsters.
Don’t talk or the earth will weep and mourn stars.

Memories of men made mad masquerades;
This ones will never fade, they’re scars of blades.
Sing on! Sing on! And prey on gods.
Or get lashed on back with rods.
Tales of masquerades told in dark moon light
Sing on! Soaring higher than a black kite.