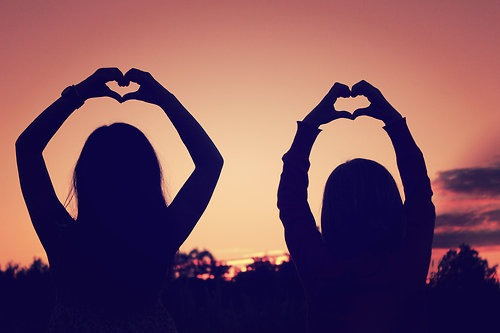 Julius by the corner of the classroom,
I and you had brains that swept good grades like broom.

Where has life kept your big heart?
For reminiscent moons have actually splitter us apart.

I’m somewhere in the world, finally home I think,
with fading stories of us, loneliness pushing its brink.

Dear Isabel, with a heart your size,
I’m still angry you built a wall of lies.

My forgiveness knows it’s you and that’s why it aches.
Don’t even remind me how you messed love and its plagues.

Who is now the best friend I’d call new?
I pray it is you my love, whose heart is on cue.

I love you. You are a fact tougher than concrete,
That sane surviving light on my dark street.

This is what you make me believe:
That dirt doesn’t often hide on the wrist of your sleeve,

It builds tents under our fingernails,
To wrestle for space until it prevails.

That the best marriages are those between feet and sands,
And the warmest rail lines are the tracks in your hands.

I would still love to fight you anyway,
Just as i would still fight to love you everyday.

As fish is to land,
they knew you would never bend or stretch a hand

I was never yours to keep,
There was no bond to call deep.

You existed, for I followed a trend
I lied, you were not even my friend.

His loud laughter annoys me,
But at last I’ll glee.

He said things I won’t call
lies, “his Dad once owned all”.

This friendship has no bargains,
We shared our joy and pains.

I would’ve known if he’s a thief,
But he’s the prince of mischief.

Fun always hangs around
us. Fights didn’t break our bound.