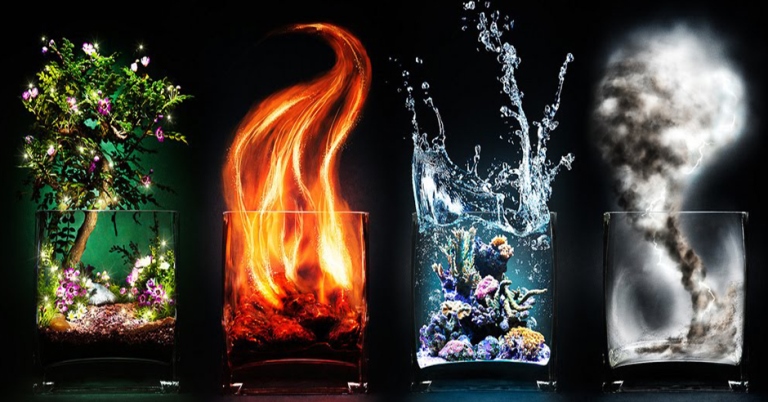 At first sight I gave a sigh.
A sigh that burdened my relief
My relief in figuring these figures
Figures written in celestial calligraphy
Celestial calligraphy on every page
Every page of the galaxies
Galaxies that glittered the heavens
The heavens that holds the East-star.
The East-star stood still waiting the Magi.
The truth about that star you can’t vilify.

David
==============================
Welcome this world written in symbols,
In symbols of animals with their blood on our dates.
Our dates telling time like the sun isn’t enough.
Enough of your tales, they pave a way.
A way into the future with stories to believe.
To believe in them is the fate of the existing.
Existing are beasts, bulls, Phoenix wedding with Jupiter,
With Jupiter living, some sow their seeds in such fate.
Such fate I heard is to roll the dice and look.
Holding forth your life so it breaks the brook

Ruddapoet
===============================
The earth fired and the water aired.
Water aired for Scorpio, Pisces and Cancer,
And Cancer made it through the fire.
Fire came bearing Sagittarius, Aries and Leo,
And Leo tried but couldn’t make it to earth.
To earth, Taurus saw Virgo and Capricorn.
Capricorn ran too fast out of air
Of air were Gemini, Aquarius and Libra
And Libra left the pendulum on a scale,
With reality falling on its head or tail.

Noel.
=================================
The sky homes twelve stars
Twelve stars that shaped a few lives
Few lives that believed myths and amusing legends
Legends that birthed a ram who lusted on the bull
The bull birthed twins and fed them with crabs and the lion
The lion had fled from the maiden with scales
Scales that gave life to the scorpion who is an archer
An archer that killed the goat
The goat that was loved by the water bearer
Who in turn love the fish that became our souls bearer.

Miidong
=================================
The tales of a father to a son,
A son whose ear does not hear the sound
The sound of the scorching sun,
Sun that makes a man in a day,
A day that appears in galaxies,
In galaxies that produce a sparkling star.
Star in the eyes of a lazy boy.
Lazy boy refuses to dance,
To dance like the earth dances round the sun
From which it gets light and fun.