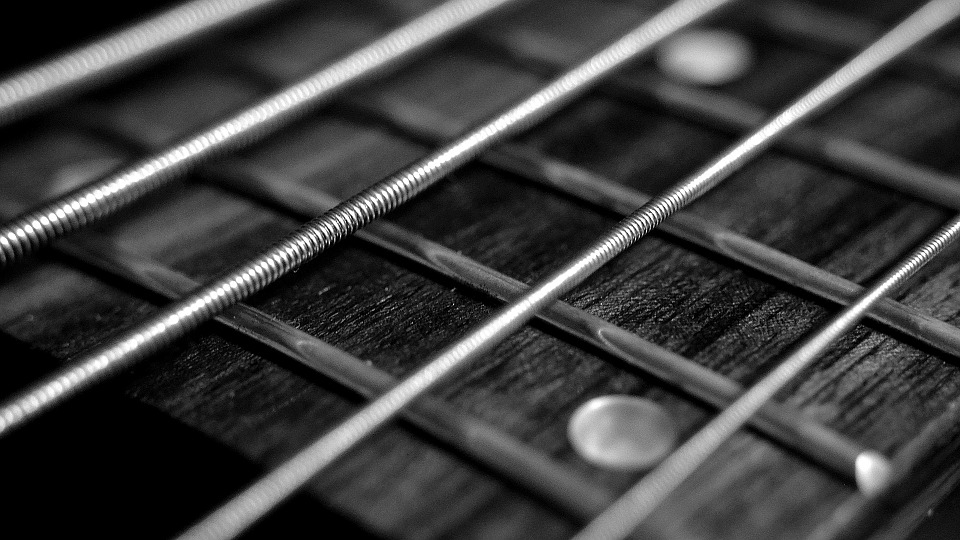 There is this thing I find my self immersed in
Bringing bones, blood, spirit and soul within.
Chimes and bags, rattles and slams, lifting me to a higher ground.
Tit or tat, this or that, this is where I am held bound.
With notes like the rumble of the sea when the moon has found its place.
Modulating as the Ganges on a casual race.
I move every part of me, for this is my only escape.
Finding solace in it or maybe Verde Cape.
I could sing along or just listen , lighted in blue.
I will live and someday die but my music remains you.

Miidong.
==============================================
I nod to the violins that midnights play,
when the chords of water trickles from leaves to fill up a stream,
and the cricket is set to be wooed in her short skirt dance.
The cat, wide-eyed, gathers enough stealth in her pocket of symphonies.
The rats, carefully grooming their cousins on the law of rhythmic night.
The firefly, still at the bridge, lighting up the stage,
trying to force the ankle of day into night.
The drums appear as the feet of the rabbit sync with the seagull’s percussion.
The nervous raccoon chorusing a debut, afraid of their audience.
The Owl, wearily down in her menses, sways as the orchestra master.
Armaddillo burrowing in a hum of solitary.
The bat, the twilight queen, in ‘fission’ with roost mates for the final solo
And the Koala,the tree general- queen of green and sleep,
Snores in the outro
for this forest concerto.
This is a garden of Jazz, rock, blues and classics
as the birds chirp through the curtain fall,
before i wake to a dearth of daylight sound.

Well, two decades and a couple of years shy of the third after
I find myself scribbling the song of a rhymer’s tale,
Defining the abstract nature of that sound from those years past.
No doubt the sounds now taste better.
I hear that the fruit of a poet’s tree is never frail
my music is coming up- slowly though not fast.

nextPoetry: There's More To My Mother!