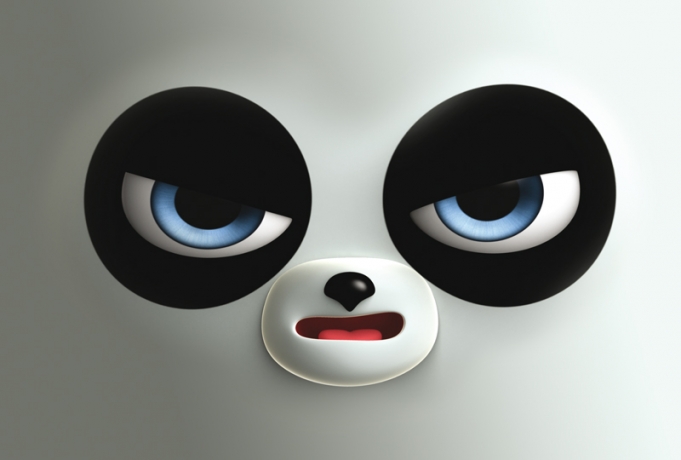 The night woke morning up in a nightmare;
Broken sketches, weak dreams saw a nightmare

Tied to a stake, an ancient sacrifice
The stream fetched cups of blood in the nightmare.

The delivery room, a stillborn child;
The novel untitled in the nightmare

An empty house as an abandoned soul;
worths the cry to wake up from a nightmare

And there he sat,Eli, wondering how,
how the start and end swam as a nightmare.

I walked the streets with no aim,
Waving, raving at nothing.

I broke into tears crying,
Shouting, banging my fist at nothing.

Looking around suspiciously,
Shuddering, trembling at nothing.

I Vera, I am not mad,
But i am sitting, looking at nothing.

A day of fulfillment, flap it , bake the day.
Same hit of joy, same location in a coy.

Unconventional yet so indecisive.
Leave the mess Roy, cause today is a decoy.

Whip cream, needing a break, this is going sexual.
Another day’s toy, yet life is a decoy.

Maybe an early bath will do
and not poke my eye like Wednesday.

I won’t forgive my missing dough
and go broke on a harsh Wednesday.

Just imagine me with no pen
When words choke me throat this Wednesday.

I even wrote this piece so late
when time spoke 6 on this Wednesday.

previousPoetry: Before you love me...| Noel Obinna