On Nights I don’t Sleep

Awake until your return

What My Blanket Has Witnessed 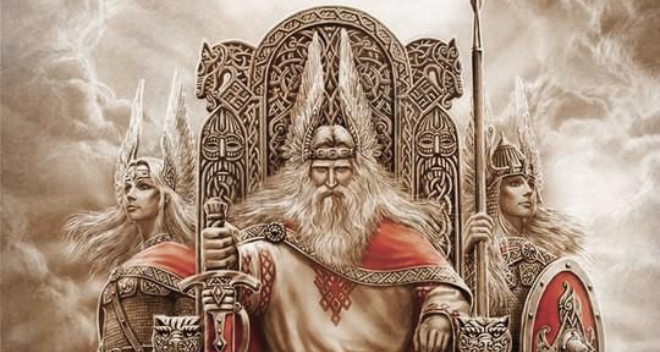 Of stories stitched with threads of history
Lore spake of mortal immortality
Of skies and earth, pale victory of death
And words that the Birnam woods told Macbeth

Belief in unbelief bore seeds of woe
Zeus and Jupiter,Hera and Juno
Then Cupid toyed much with mortal egos
Lead arrows were shot and so was Eros

Deep, this knowledge of gods and myth have sunk
With teeth marks as what is left of the chunk
Like pillars they stand, an aggressive man
Like a hand in the plot that killed Duncan

She called out to us, “ye are mighty gods”
Heir of an immortalised dynasty
You will strike earth to be at sober odds
Conquer, uproot life and her travesty

Sacred revealing of nature’s core force
Reigning as one with the old yet young moon
Renouncing corrupt thoughts to reinforce
Control over pleasure, sin to a croon

So we retreated into our souls
Searching for the divinity in us
Digging against refilling hopes and holes
Charging, scaring ourselves to a fuss

You did find, legends in black pearly ships
Roaring as Seas, and some became the Sun
Homer, rippling stories with words that whips
William, traversing centuries for fun.
Thunders-soft with a banging dark poem
telling dreamy footpaths, the way forward
Carrying conquest in a refrained hymn
History shields, flaws grumbling the gourd
Zeus, darning mighty fathering earthlings
Macbeth-romance of a three eyed future
Constellations avoiding skies holdings
Sun-moonlighting, stars are read as a chore.
ーchildren hold the gods as myths with powers
and into stories they build more towers

Stories were told about a group of men,
Reign of glory, sheets filled with peace.
They fought with swords made of pen.
Tales intoxicating more than a kiss.

The shadows whispered they be feared.
Well tailored words, manicured clauses,
Their minds, thoughts and views they bared.
A few stops and more pauses.

They die to keep their names alive
And thus gods become legends foretold.
In every poet there’s a note to drive
Salient points with Metres told.

They created myths that soon became meat.
We now chew slowly or stew before the heat.

Story of the gods
With little thrust and pods
A tale of many woes
What shall we believe?

previousWatch: Alysia Harris | When I Look at You Without Speaking I'm Drawing a Map

nextPoetry: A Ray of Hate