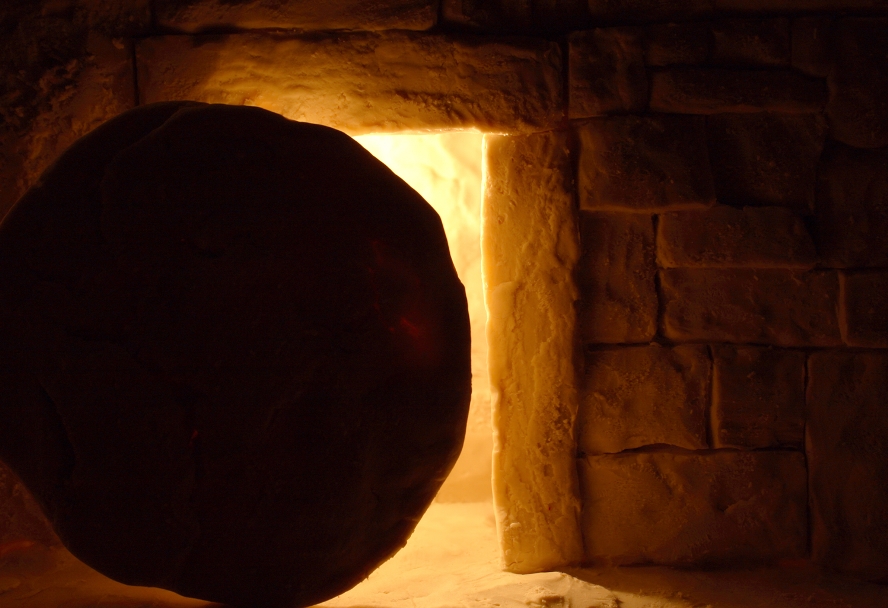 The crux of my belief
Life in the hereafter
Feeding my hopes for a brighter ‘morrow
For I know that when the time is come
From the ashes of today’s failings shall I again rise
Reincarnated,
Like a Phoenix breathing the air of freedom
Painted in colorful hues an iron bred-“What is dead may never die, but rises again,
harder and stronger.”
There is a life after this life
In spite of my current travails I shall someday soar the skyline of accomplished dreams a resurrect.

Before the hour glass
And birth of the iron clock
Was a word in mortal skin
And power not of sword.
A word that died on a tree
When the sun’s bell rung three
Like the cries of a weak siren.
His tears and blood was poison
In the scarlet cup of death:
He died to kill death –
Righteous suicide and murder!
Then again, he returned to life
After three moons past in a body
Immortal and became a home
To my ever yielding spirit.

On a day so distant yet so close
At a time so unknown yet so feared
To a place so glorious yet unspoken
For a price so high,yet we are buried low
On this day of glory, our faith so blurry
At a time so announced,our sins so pronounced
To a place of more ties but not for mortals
For a price so cheap,our debts pile a heap
On this day of thriller, our skins are trimmer
At this time of silence, the trumpet sounds like violence
To this place of Gods own, we hope to make our own
For a price paid in death, i will pay my debt
On this day of resurrection, we will rise a new creation

For someone who has trodden this far
Death can do its worst
Before my very eyes, I watched seasons come and go
Extraordinary love come to an end
I used to be afraid of what will come next
After this amazing life was over
Then I found him , he who told me I was going to be fine
Wiping all my tears and turning ashes to gold.
And his words, constantly reminding me of a beginning after this end.

previousPoetry: Matters of the Heart 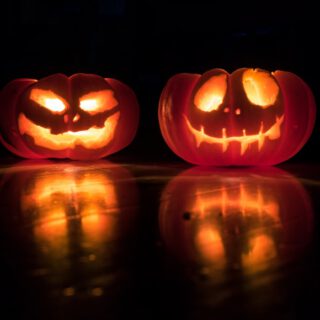 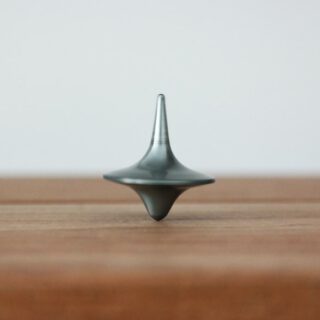 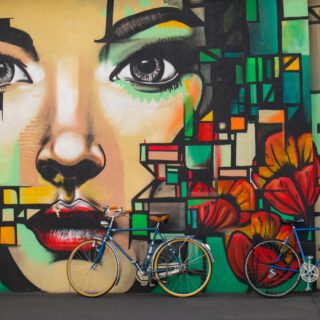