As We Approach The World Poetry Day… 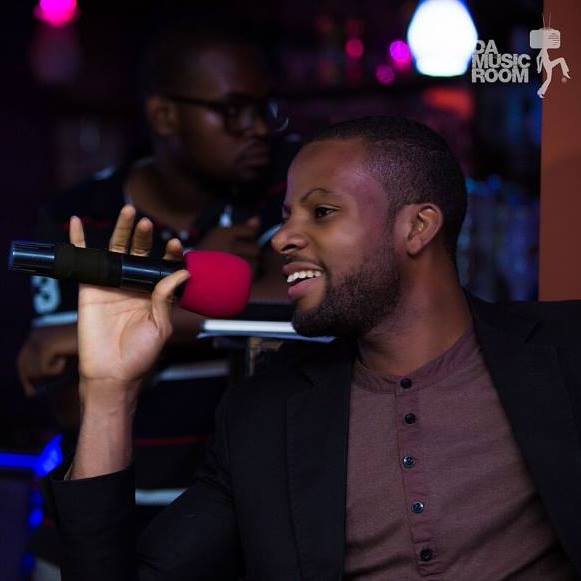 Okay. I have been friends with Joseph Idikwu for almost a decade now and there is a lot i have to say about him, but I’ll itemize them and just leave you with 8 or 9 or 10..:

1. Joey is a clown: And i mean this like seriously. His sense of sarcasm and humour is way out of this world. In fact, the way he looks at you, the way he talks and his mannerisms will quickly remind you of the renowned Charlie Chaplin.Only…he’s a little faster!

2. Joey is a Nurse: Yeah i know right. Lol. University of Jos produced this fine brother. Now feel free to call in for your injections. Believe me, you’d wanna call in sick even if you’re not just to see him. And yes he wears the gown! (thinking) I’m probably waiting to see him wear the crown nurses wear too. To that I hope not.

3. Joey is an Igede boy: In Nigeria it’s easy to make your associations and affiliations along ethnic lines. Ethnicity creates a Bond bigger than James’. He’s one of the many Benue boys who does not fail to represent his ethnicity.

4. Joey Sings: (Lol) I know that’s obvious already, but Joey sings real good. He’s been singing in Graceville (Abuja)  before that building found a roof over its head (I’m kidding. Just call that a metaphor for he’s been singing for a very long time). With many singles and a few EPs, he’s been evergreen and soulful. His genre of music can only be described as… (wait to download it tomorrow to decide).

5. Joey Loves God: I mean he’s really in love with God. He’s been offered several opportunities to sing something ‘unprophetic’ and not scriptural, but he’s steadfast in his relationship with God. His philosophy isn’t to ask God for a favor when he wants it, his philosophy is to thank God for the that favor because he knows he’ll get it. He shares Max Lucado’s belief of ‘Faith is not the belief that God will do what we want. Faith is the belief that God will do what is right!’

6. Joey has a twin: Now i know you all, or most of you all never even knew that, but he has an equally pretty twin-a lady. Oftentimes when Joey appears in public people get to ask’who’s she?’ And I’m always tempted to add; ‘that cometh forth at the morning rising’  Lmho.

7. Joey is single: (I’m rolling my eyes on this one). In the current recession, it isn’t easy-peasy finding a brother who is that beautiful inside out, let alone being single inside out too. This information is privileged. Joey is like a singlet- he’s single!

8. Joey Loves his mother: I can categorically say that if i didn’t know better I’d have thought Joey’s mama was his wife. He adores her even more than his twin. And his future girlfriend (could be you or you or even you) should wanna device a means of handling her box of jealousy because it might get fuller and bigger.

9. Tomorrow (28th) is his birthday and the day his single ‘Have Mercy’ reaches us. Yeah i know i said 8 things you need to know, but there’s a silent 1 or 2 that the smart ones won’t miss.

Joseph Idikwu overall is a great guy. Watch this space for ‘Have Mercy’ come tomorrow! 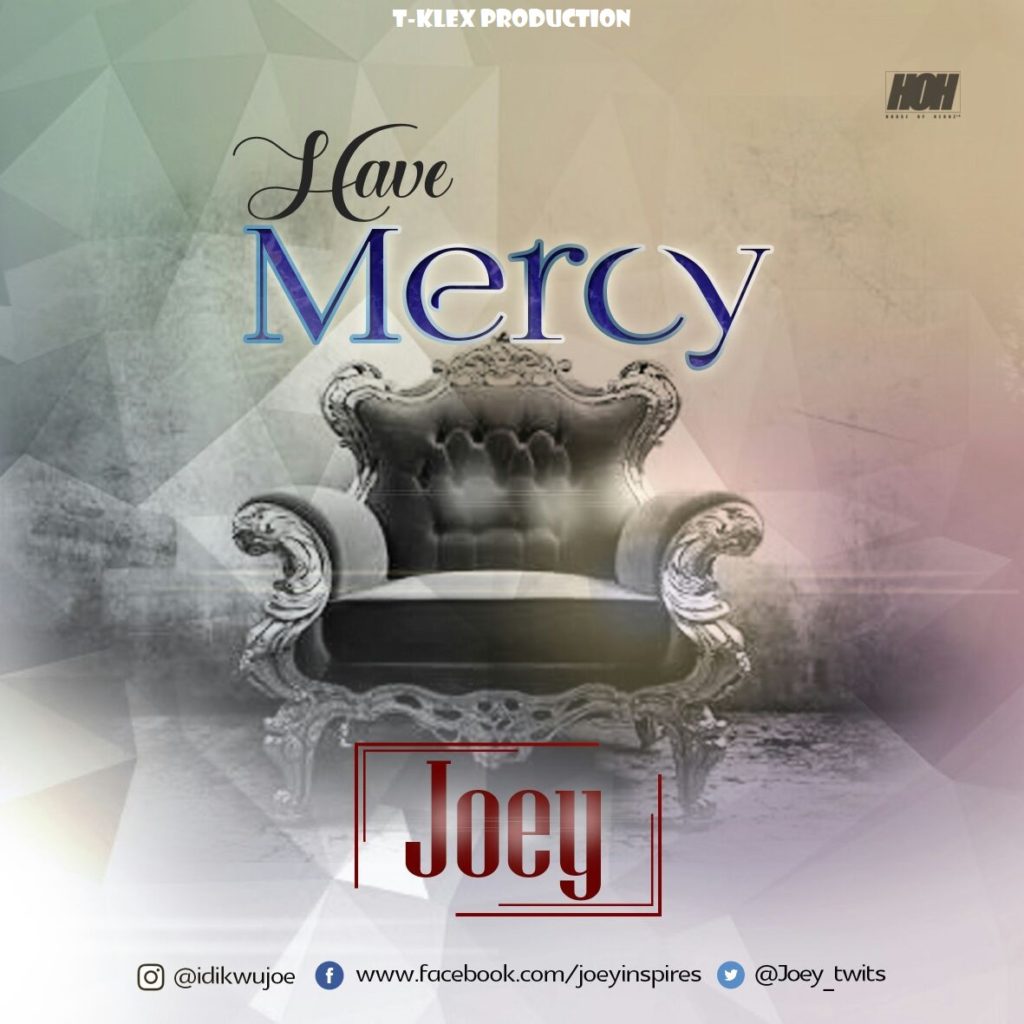