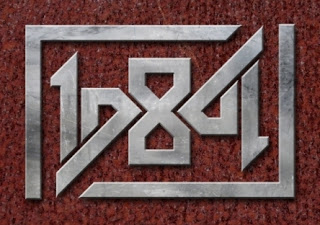 
One thousand nine hundred and eighty four heads; the sword counted in victory.
I failed! I failed! It roared and thundered.
A victory; dishonorable, is no victory in history.
It bent itself in two; it is finished; it muttered.


It was Damian’s funeral and Kristine’s tour
When Nina lost her job and paid her fault
And somebody visited when August became an adult
Oh, it just hit me; that was what Tina came for.


You came too soon to have become yesterday
Lowly to history a mystery beyond two persons one day
Bite off the pages of forgotten, lost and dusty, further than far,
nothing to hold better, no pegs.
You would have not died as these sands would hold no rivers
of vacuum while i am almost four legs.


If i could arrange eighty four nineteens
And remove of the lot only nine-teens
Then teach them about vanity and pipe dreams
Just maybe in my utopian heart, i could reach the remaining seventy five…things


Its pages were old and dog-eared
Each word a day; each page a year
I knew i had been there before
But i still could not find 1984