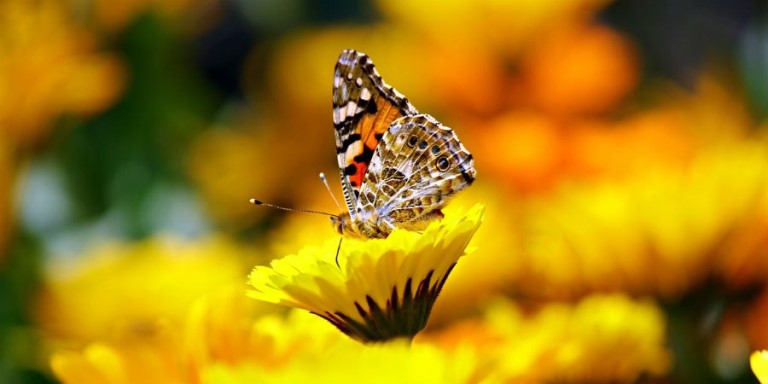 When the night agreed
to come before the morning
to frighten his memory,
Tanner wasn’t ready.
Sunlight was a better neighbour
who was never afraid of the dark.

It was easy to float and fade into the dark,
but to this, Tanner never agreed.
He has hoped to be as fierce as his neighbour
and fight the dark like a confident morning.
Like sunlight, he wanted to be ready,
to never take flight but fight like his memory.

So he opened the doors of his memory
and saw the face of the hands of the dark.
He called him forth because he knew he was ready.
Tonight his flight was gone and his fight agreed.
He was left without any butterflies by morning.
He became the sun rising on the face of a trembling neighbour.

previousDownload "The Prearranged" By Leonell.

nextTragedy Has A Happy Ending